Poll suggests the debate over coal is ‘electorally dead’ 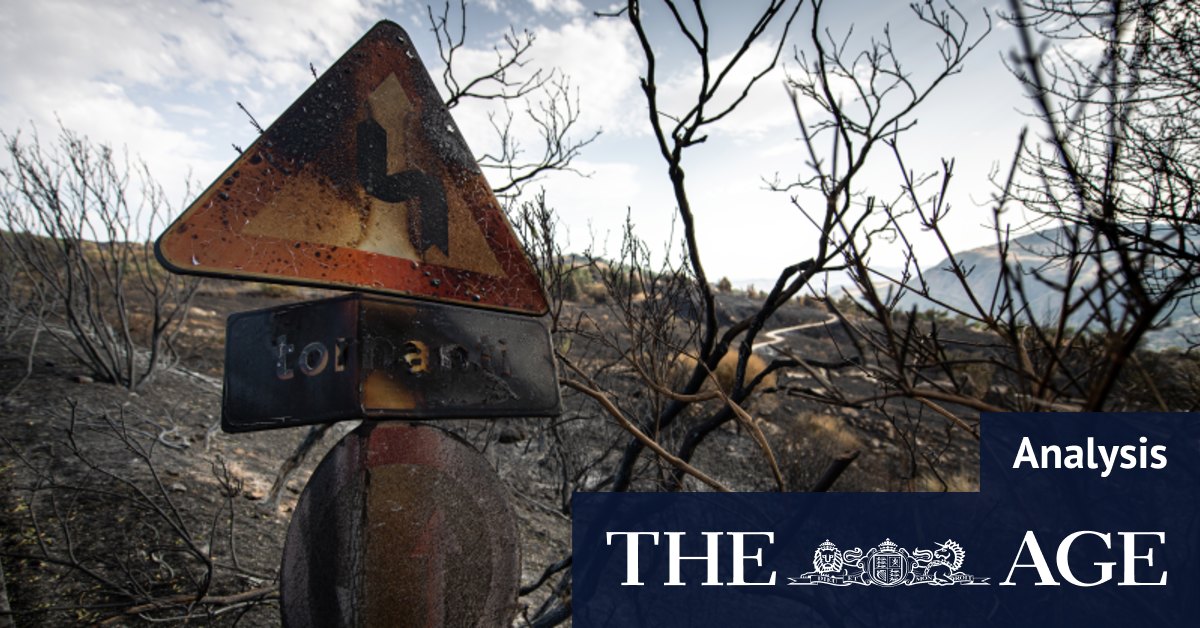 That said, he notes, climate change has a tendency to slide down the list of peoples’ concerns as parties ramp up their campaigns.

Another Coalition strategist pointed out that some of the clearest findings of the research will be of little surprise to the government, which he says is aware climate concern stretches beyond the cities.

What the survey did not ask respondents, he points out, is how much they would be willing to sacrifice to address climate change, and who should do the sacrificing.

According to MPs who spoke with the Herald and The Age about the survey, this is where the focus of the internal Coalition debate has shifted.

No longer, one said, do you hear arguments against the science of climate change or serious proposals to abandon the Paris Climate Accord.

Rather there is a debate – largely between Liberals and Nationals – over what level of emission reductions we should be setting as a target to bring the United Nations climate talks in Glasgow in November.

Prime Minister Scott Morrison has all but declared an intention to hit net zero by 2050, and the ACF poll suggests this would satisfy many of the Coalition voters who want more done about climate. It shows 63 per cent of Coalition voters supported reaching net zero before or by 2050.

But in Glasgow, the focus will be on 2030 targets, reflecting the growing consensus that mid-century targets are too little too late, and unachievable for economies that have not massively slashed emissions in the nearer term.

And so, even if a 2050 target is locked in the debate will continue, and the ACF and its allies will be determined to use this poll as evidence the nation backs action.