Smaller Government push explains much of our fumbling of the pandemic 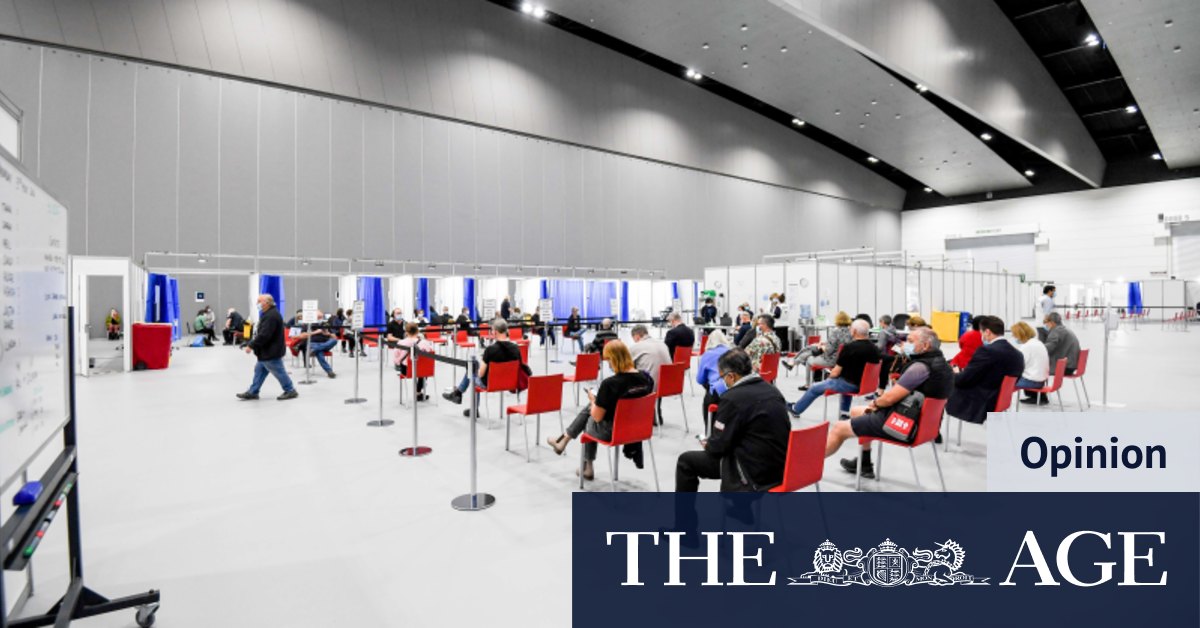 Much of our difficulty preventing leakages from hotel quarantine has arisen from cost saving: using ill-suited empty hotels would be much cheaper than purpose-building out-of-town cabin-style facilities, especially when you remember we won’t get another pandemic for decades. Maybe.

Similarly, outsourcing quarantine security to private contractors using casual, low-paid and untrained workers, who probably work at several facilities to make ends meet, saves money. The same way we use outsourcing to cut the cost (and quality) of so many public services these days.

At state level, stockpiles of personal protective equipment recommended by a committee charged with getting us ready for a pandemic were cut as a cost-cutting measure.

Wherever responsibility is shared between federal and state – which is most areas – you get cost-cutting, cost-shifting, game-playing and duck-shoving. The feds had huge success at shifting the blame for Victoria’s second lockdown to Dictator Dan, even though the great majority of deaths occurred in federally regulated aged-care homes.

As the royal commission found, the unending string of scandals in aged care arises from decades of trying to hold down the cost of care to the federal government. Knowing they’re not spending enough to fund decent care, the feds don’t dare to properly regulate the sector’s mainly for-profit providers.

But, since businesses are entitled to a reasonable return on their capital, turning the sector over to private providers adds another layer of cost. There’s little reason to hope their profit margins are covered by their greater efficiency in running institutions. They make room for their profit by cutting other costs.

Cost cutting is just one aspect in which the Smaller Government push has hindered our efforts to respond to the pandemic. Another is the longstanding rundown in the capability of the public service, especially its ability to give policy advice.

Who needs advice from public servants when, if the minister doesn’t know what to do, the politically ambitious young punks in the minister’s office will have plenty of ideas? Failing that, you can always commission a report from one of the big four accounting firms which, you can be sure, will tell you only what you want to hear. I doubt the health departments are immune from these weaknesses.

Of course, our pandemic problems are just the latest, most acute demonstration of the failure of the Smaller Government project, but that wider story’s a topic for another day.