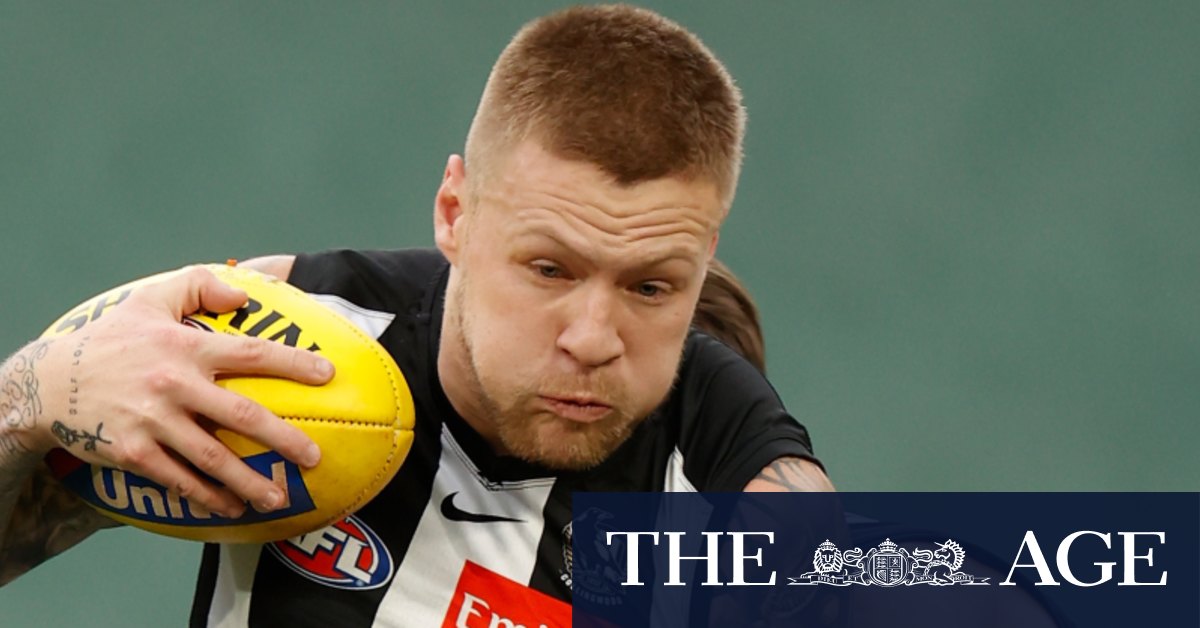 Magistrate Timothy Bourke on August 18 fined De Goey $2075, without conviction, after he pleaded guilty to seven charges including speeding and driving while suspended.

Mr Bourke opted not to suspend De Goey from driving, but warned future breaches would run the risk of having his licence suspended or cancelled.

The magistrate finalised the case through written remarks without the details being aired in open court. Magistrates can finalise some cases where minor offending is involved after the measure was introduced during the COVID-19 pandemic, which has created a backlog of criminal cases before the courts.

On August 9, De Goey had a charge of indecent assault withdrawn by prosecutors. That charge related to an alleged offence against a woman on June 21, 2015, when the footballer was 19. Police were ordered to pay his legal costs.

In 2018 De Goey was caught drink-driving while on his P-plates and fined $10,000 and suspended by Collingwood. That incident came a year after he was suspended by his club for lying about how he suffered a broken hand in a bar fight in St Kilda.

De Goey has played 118 AFL games and had a good on-field season in 2021, although the Magpies finished second-last and won only six matches.