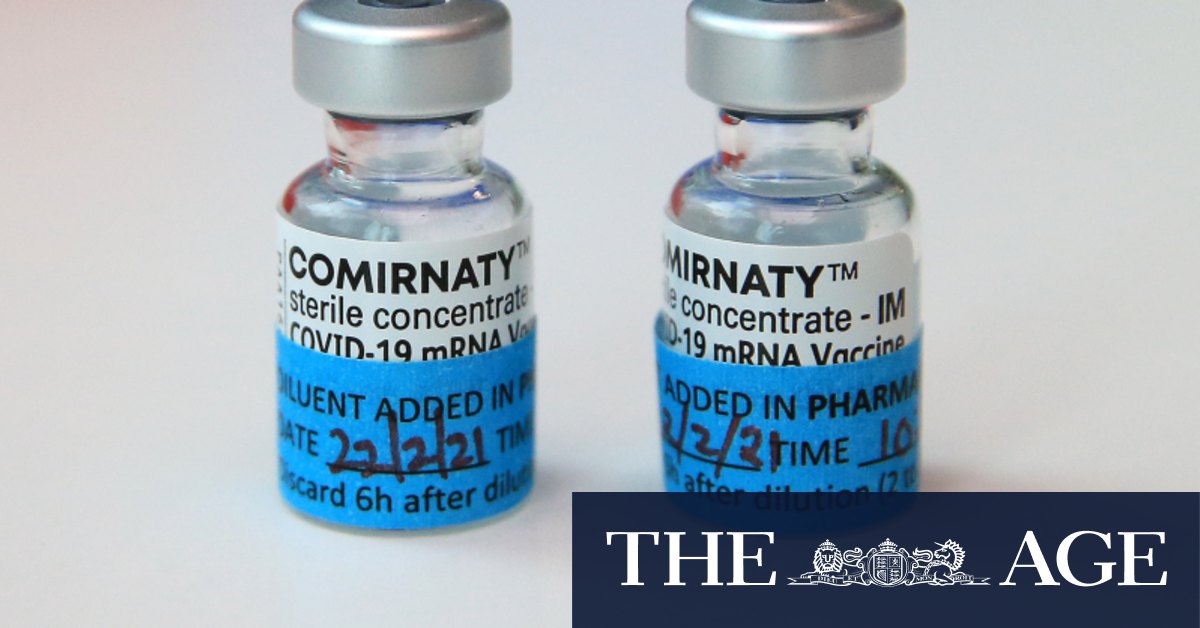 Myocarditis is an inflammation of the heart muscle wall. There are many possible causes of myocarditis – the most common is viral infection – and more than 100 people get hospital treatment for it in New Zealand every year.

More than 3.3 million doses of the Pfizer vaccine have been distributed in New Zealand. This is the first case in New Zealand where a death in the days after vaccination has been linked to vaccine. There have been 3400 cases of COVID-19 in New Zealand and 26 deaths related to the virus.

Pfizer is New Zealand’s primary vaccine provider, and it has ordered enough doses to immunise everyone aged 12 and over.

All the 53 new cases of COVID-19 in the community on Monday were detected all in Auckland. The total number of cases in the outbreak is now 563.

Ardern said the lower Monday numbers in Auckland and the lack of new cases elsewhere made cabinet confident the lockdowns were working.

She said the level-three lockdown for the country south of Auckland would stay in place for a week until September 6, while Auckland would remain on level four for another two weeks.

Northland’s lockdown will go from level four to three on Thursday if no more cases are recorded and waste water testing indicates there is no wide transmission in the region.

After 83 new cases were reported on Sunday, the New Zealand government was urged to do more to fight COVID-19 with epidemiologists repeating their calls for saliva testing to be introduced.

Professor Shaun Hendy, a COVID modelling expert at Auckland University, said New Zealand needed to up its game to beat the virus.

The government should also be “thinking now” about how to accelerate the vaccine rollout, particularly for Auckland, he said.

Ardern said media reports the country was “running out” of vaccines were not true. She said more than 500,000 doses were administered last week – substantially more than the 350,000 goal – but the country had 840,000 doses in stock and was receiving more every week. She said if there were any problems, 350,000 would still be given out every week.

“We’re working to meet that high demand, contrary to reporting we are not running out of vaccine,” she said.

“New Zealand’s vaccine rollout has been the slowest in the developed world … This lockdown happened because our vaccination rate was way too low.”