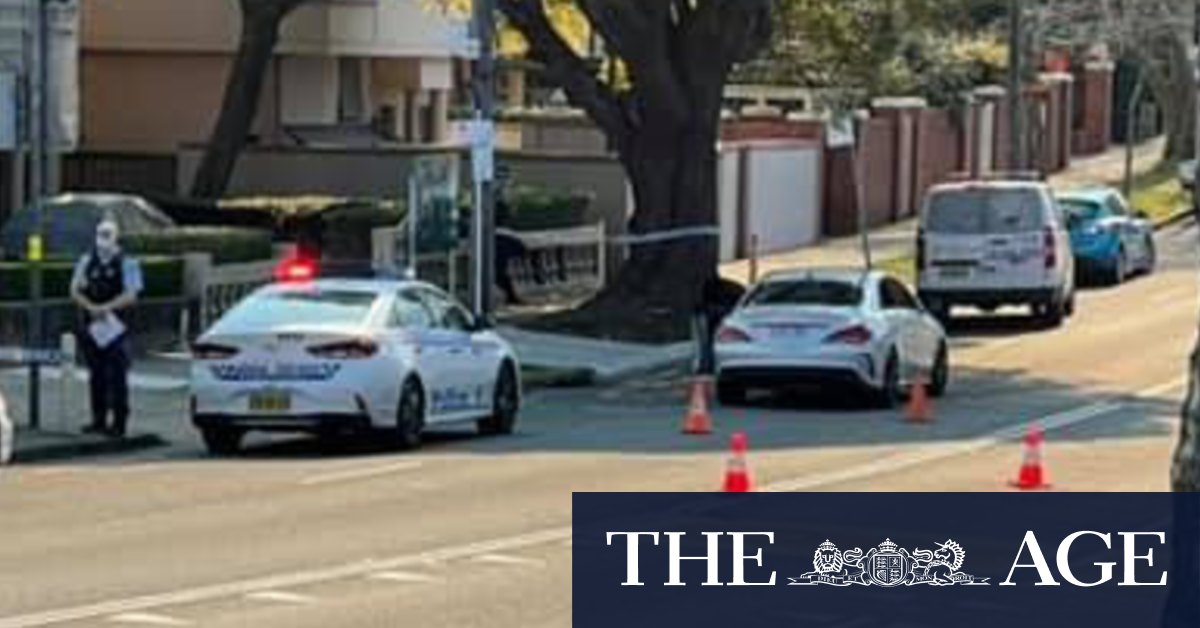 He is also the subject of Serious Crime Prevention Orders, put in place to stem the deadly violence between his family and the rival Alameddine clan.

The 26-year-old is suspected of being involved in a brawl in which a member of a rival gang was injured at Sefton, in the city’s west, last October, triggering a spate of tit-for-tat shootings.

The crime prevention order limits with whom Mr Hamze can associate and to where he can travel in Sydney.

He fought to have the restrictions relaxed so he could attend his sibling’s funeral but, for safety reasons, his presence was kept secret until the ceremony had finished.

Last month, Ibrahem Hamze pleaded guilty to breaching four Serious Crime Prevention Orders and was placed on a two-year community corrections order, against which he is appealing.

The time has come for us to be truly independent