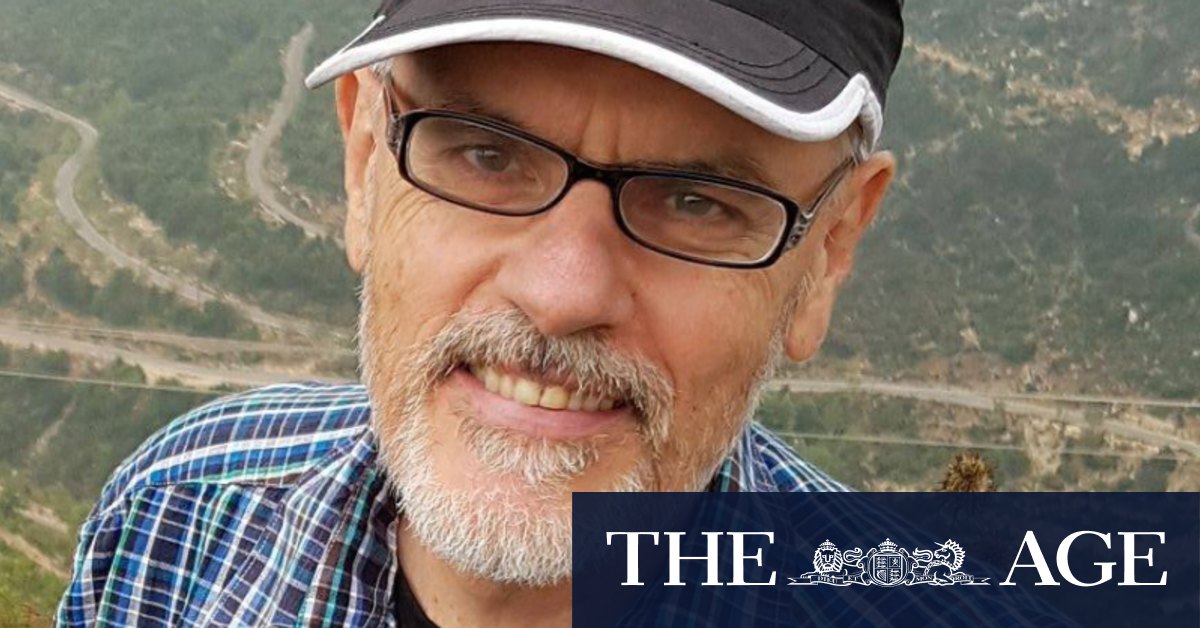 All three ruled that a right to academic freedom bound the University of Sydney, so long as academics conducted themselves in accordance with high ethical, professional and legal standards and did not harass, vilify or intimidate anyone.

“The right would be meaningless if it is subject to qualifications such as not involving offence to others, not being discourteous to others, or not involving insensitivity to others,” Justices Jayne Jagot and Darryl Rangiah held.

A university spokeswoman said the institution was disappointed by the decision, which it would review before deciding what to do.

Dr Anderson said in a post on his website that the court had recognised his infographic was tied to a discussion about morality in the Israel-Palestine conflict, in contrast to how it was “falsely depicted” by the university and media “simply as a ‘Swastika Image’, offensive to Jewish people”.

However, Justices Jagot and Rangiah said the swastika flag image was “deeply offensive and insensitive to Jewish people” and could suggest a “false moral equivalence comparing Israel to Nazi Germany”.

The libertarian Institute of Public Affairs’ police director Gideon Rozner said while Dr Anderson’s views were misguided, mean-spirited and borderline delusional, he should not have been censored.

“In a liberal democracy, the price of free speech is that the worst of human thought has as much a chance of being expressed as the best,” Mr Rozner said. “We cannot make intellectual freedom contingent on whether we like the speech being aired.”

Matthew McGowan, the national secretary of the National Tertiary Education Union, said it had brought the case alongside Dr Anderson not because it defended his comments but because it believed in academic freedom.

“Universities should embrace this decision and work with the union to ensure we have legally enforceable protections for academic freedom, which is fundamental to the sector and the work that we do,” he said.

Enterprise agreements, which at the University of Sydney contained the academic freedom clauses Dr Anderson relied on in this case, vary from campus to campus and Mr McGowan said the union would push to strengthen them.

Previous Know thy enemy: Cats’ Cameron out to end former side’s season
Next Former Australian soccer representative wins another gold on the track