Will APRA’s test help or harm the $3.3 trillion super system? 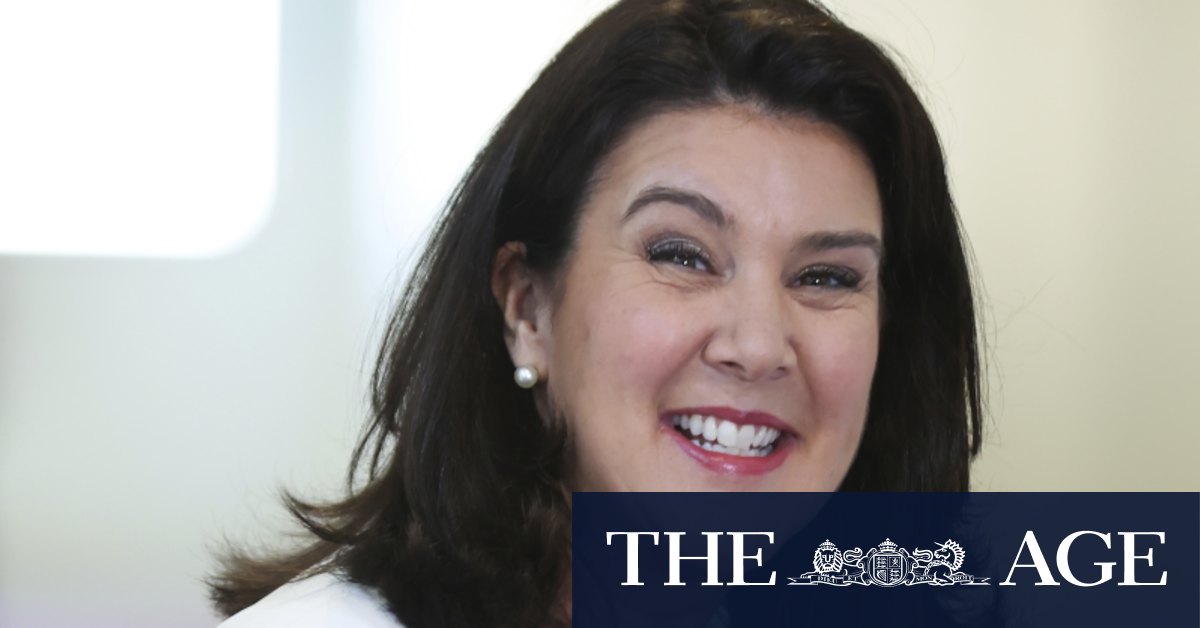 Funds that failed may now “risk up” their portfolios to avoid a second strike, which is a dangerous move while equities markets remain volatile and sensitive to COVID-19.

And with the $3.3 trillion super sector’s mantra being “past performance is not a reliable indicator of future performance”, Carruthers says members could be misled.

‘Ashtray on a motorbike’

Super funds benefit from government-mandated payments and under-performers can fly under the radar because the reality is most Australians are disengaged with their super and rarely, if ever, check annual statements.

Removing chronic underperformers is a no brainer. The problem is that ranking super funds is not simple. Different investment strategies and membership profiles complicate what counts as decisions made in members’ best interests.

APRA has been tasked with finding a solution for years. First came the heatmaps, which Rainmaker director Alex Dunnin described as “about as useful as an ashtray on a motorbike”.

The Excell spreadsheets used a confusing colour-coding system to rank 160 funds on a variety of metrics in an effort that was roundly criticised as being useless for consumers.

Now, APRA has taken a new approach. By focusing on keeping it simple, 76 MySuper funds – where most working people have their retirement savings – have been given either a “pass” or “fail” grade.

Funds that fail are required by law to send a letter to members telling them it is cheap and easy to switch to a better-performing fund. Funds that fail two years in a row are banned from accepting new members.

For returns, APRA creates an investment portfolio that is tailored to a fund’s strategic asset allocation, using a series of benchmarks to produce a percentage deemed an acceptable annual return. APRA measures this figure against at least five years of the fund’s past returns.

Fees are ranked against peers, using the total cost for an account with a balance of $50,000 for the past financial year.

The outcome of these two tests are combined to create one percentage figure, which is compared against what APRA determines as acceptable. If a fund scores 0.5 per cent below its target, it fails.

Superannuation has long been a political football – since being made compulsory by the Keating government in 1992.

When the performance test came along, it was met with scepticism. Two aspects were criticised as being attempts to dismantle the system and undermine industry super funds – those linked to unions.

By using a listed infrastructure benchmark, super funds would be discouraged from investing in Australian infrastructure projects, almost all of which are unlisted, and unfairly measured against more volatile assets.

It was an “apples and oranges” situation. The government listened, and introduced unlisted infrastructure and property benchmarks.

There was also push-back over the fee component. Initially, the test excluded administration fees, another strong suit of industry funds.

By pooling resources and outsourcing admin services, such as call centres and website management, industry funds have been able to keep admin fees cheaper than retail competitors.

Ignoring this was seen as another swipe at industry funds. But again, the government listened and amended the test to include the fees.

Despite these changes, the test remains a relatively blunt tool. And two funds that failed – Maritime Super and Christian Super – say they have been treated unfairly.

Maritime Super has struggled with performance for years. To address this, it became the first fund in Australia to orchestrate a partial merger with Hostplus in February.

Maritime Super took advantage of Hostplus’ unique corporate structure to give the industry giant full control over its investments. Chief executive Peter Robertson says this “wholesale change” has been ignored.

“It’s not that we’ve tweaked our asset allocation. We’ve outsourced entirely the management of the fund to Hostplus,” Robertson says. “We think there should be room for discretion around this type of action.”

Maritime Super’s 24,500 members will receive a letter by September 27 about the fail grade. Robertson says he is “working through the details” of whether additional information can be included to inform members of the “full picture”.

”We’ve got to be careful to ensure we comply with the regulations. We won’t go beyond what is allowed,” he says. “But we just need to try and ensure our members aren’t given bad advice”.

Christian Super’s members are largely attracted to the fund’s “impact investing” strategy, where $150 million of the $2 billion total assets goes towards projects such as funding affordable housing using the National Disability Insurance Scheme.

Chief executive Ross Piper says impact investing is an emerging strategy and current benchmarks are not fit for purpose. It’s also a specialist approach that requires a premium be charged.

Piper compares the fund’s fees to buying free-range eggs over caged, while pointing to three fee reductions introduced over the past two years.

In the aftermath of the global financial crisis, Piper says Christian Super’s members called for a focus on capital preservation over high-risk growth strategies, which has now been penalised. “You find yourself on the wrong side of this performance test for decisions that were made with clarity and clear intent, based on the behaviour of your members.”

Colonial First State chief executive Kelly Power says by focusing on past performance, recent fee reductions and strong performance were not taken into account, which caused the fund to “narrowly” fail. “Over the past year, we have achieved market leading results for our members.”

Frontier’s Carruthers, who advises 20 funds including Cbus, AustralianSuper and Hesta, has warned of negative outcomes. Funds that failed will now be incentivised to “risk up” their portfolio to avoid failing two years in a row, he says.

“If you’re 60 basis points behind … You’ll need to catch up 3.5 per cent over the next year to come back from your position. That’s a lot of risk you have to take on to outperform the test,” he says. “You might see some funds swing from the fences. If they don’t take on a lot of risk, they’re going to fail the test anyway”.

Official letters from fund underperformers will likely result in more members switching funds, and Carruthers says this, too, could be detrimental for those members who remain.

Since the heatmaps were introduced, there has been a string of super fund mergers and fee reductions. Carruthers says this is evidence APRA’s behind-the-scene approach to regulation has been effective, and queried whether the costs of the performance test may outweigh the benefits.

”Is this naming and shaming helpful? Or will it result in outcomes where they risk up, and take steps they might not have otherwise taken?”