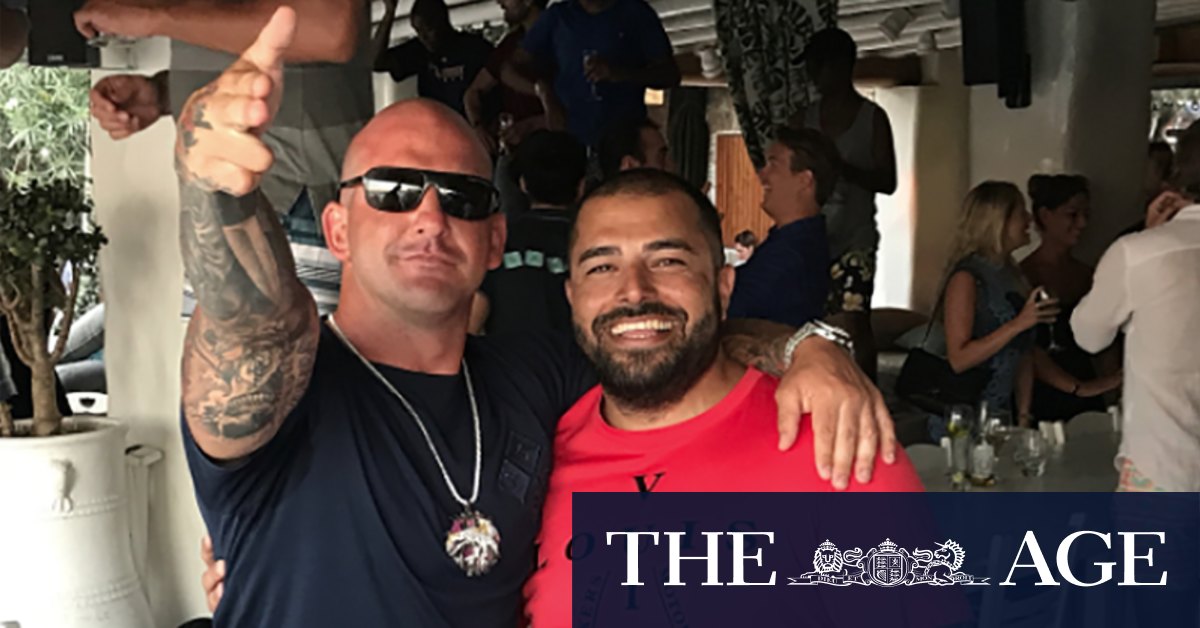 “He has turned a page in his life and he was willing to consent to reasonable orders to show that. The final conditions are very different to what the [NSW Police] Commissioner had originally sought against Mr Bazzi,” Ms Khan said.

In an affidavit tendered in the proceedings, a detective attached to the NSW Police gangs squad alleged Mr Bazzi was a Comanchero member of “influence and seniority in the hierarchy” and, alongside the other defendants, was likely to be “involved in future conduct which would constitute an offence” involving drug trafficking, theft, fraud, money laundering, violence, bribery and homicide.

Mr Bazzi has previously been convicted of a drug supply offence and avoided conviction on three other criminal charges in 2004 and 2010.

Mr Bazzi’s barrister, Peter Lange, told the court on Wednesday his client objected to police arguments he posed a risk of committing homicide or other serious offences.

The application against Mr Zahed, represented by lawyer Mohammad Chahine, is scheduled for a full hearing in December.

The rarely used serious crime prevention orders were most recently put in place to quell a violent feud between the Hamzy and Alameddine crime families. The only other use of the powers was in 2018 when police intervened in a conflict between the Nomads and Finks bikie gangs.