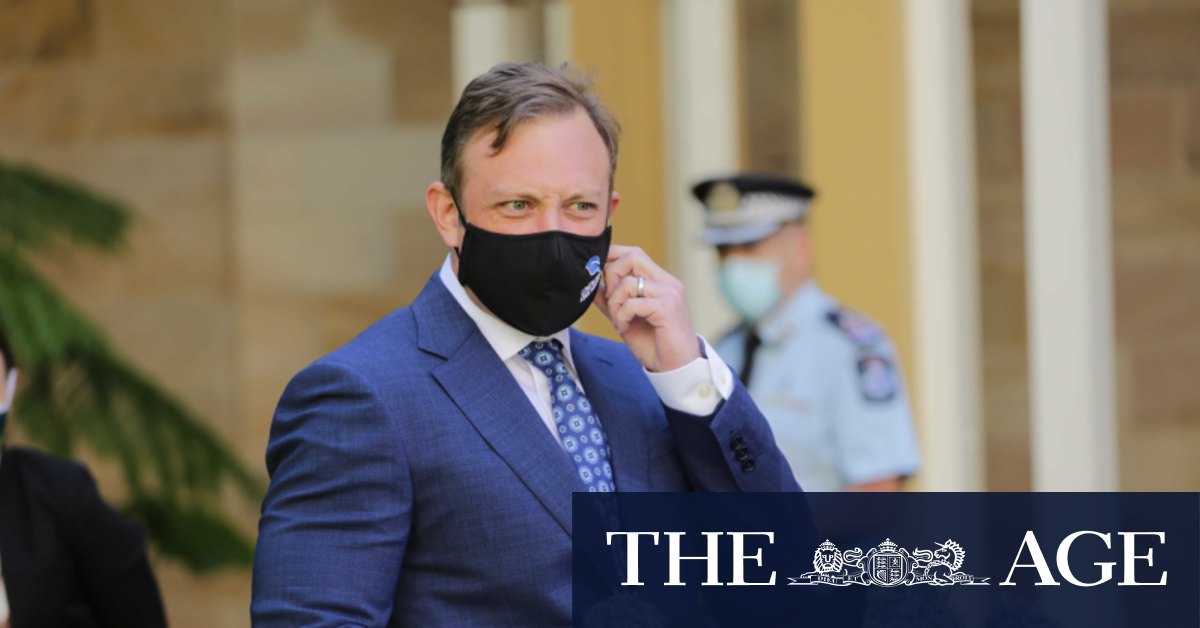 Ms Palaszczuk said NSW was in a “crisis situation” that was not expected to peak until October. In addition, she said the state’s hotel quarantine scheme was pushed to the limit by more than 6000 international arrivals in August – double the reduced cap – alongside those relocating from interstate.

“And yet she allows a planeload of people to come in – NRL players and wives – to come in from Sydney, the hottest of the hotspots in Australia, and to go into hotel quarantine in Queensland, while at the same time making it clear that she will not allow people to cross the Queensland border, even if they live in Queensland,” Ms Andrews said.

“It is really time that the Queensland premier starts to focus on how she is going to reopen Queensland and not take every available opportunity to shut Queensland down.”

While those returning and new residents whose border passes were cancelled have been able to reapply already, the hotel booking system for those needing to enter quarantine is expected to reopen from Monday.

Those relocating to the state will need to provide proof of employment or a change of their residential status.

A Queensland Health spokesman said the 50 rooms that are opening from Saturday will be allocated on a first-in, first-served basis or for those with urgent reasons. People who have already reapplied will be contacted by health authorities to arrange their arrival, he said.