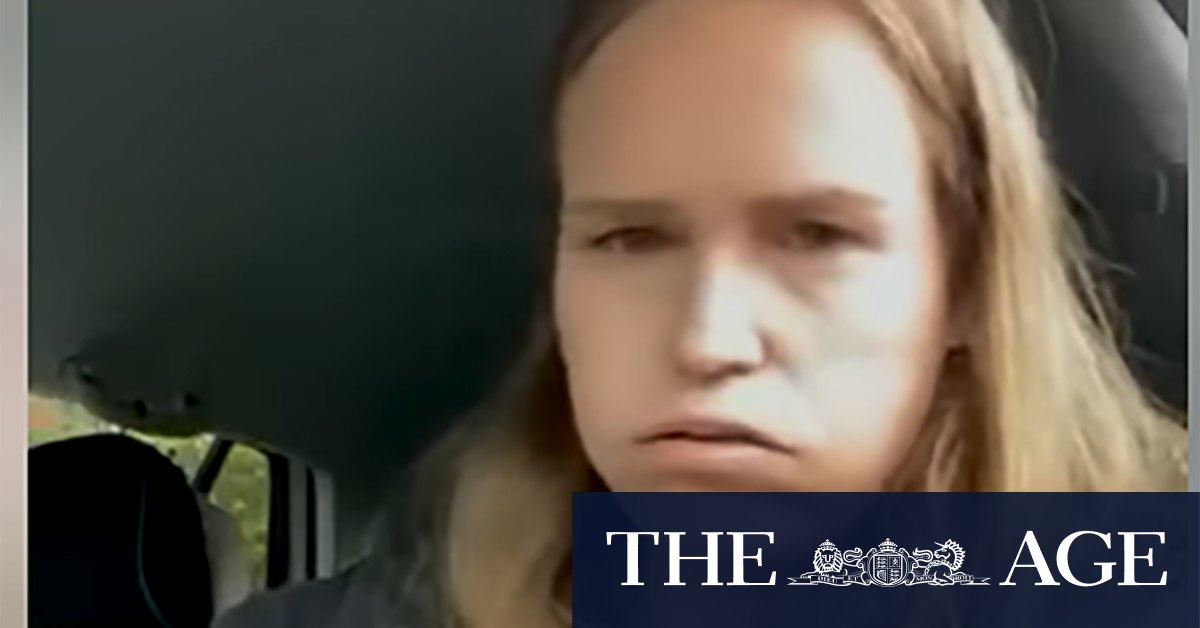 She also posted numerous messages before the August 21 protest, the documents allege, including: “The more they lock us up, the more people will have nothing left to lose … and that’s when Australia stands up!”

Other posts encouraged people to wear masks while travelling to the protest but to take them off once in central Melbourne. Another message said: “Stand up Melbourne”.

Prosecutors did not oppose Ms Smit getting bail as long as it was subject to conditions.

After legal argument over the conditions, Ms Bazzani ruled that if Ms Smit was to get bail she had to abide by a 7pm curfew, abide by the Chief Health Officer’s directions and not incite anyone to breach those directions or publish anything that might incite breaches. She also had to remove any material previously published online that might incite people, not attend protests, and had to wear a mask when outdoors unless she had a medical exemption.

The magistrate refused to include two conditions proposed by police: a call for Reignite Democracy Australia’s social media accounts to be deactivated, and an order which would have prohibited online discussions about lockdown measures. Ms Bazzani said those two proposals would “overstep the mark”.

Mr White earlier argued some of the conditions would unfairly prohibit “public discourse” and “silence editorial commentary” on lockdown rules. Some proposals were too onerous given Ms Smit faced fines as maximum penalties, the court heard.

Ms Smit, a self-described journalist, was arrested in Brighton on Tuesday, not long after filming herself talking about small-scale anti-lockdown protests.

She faces a further two charges of breaching the Chief Health Officer’s directions by attending a protest in Melbourne on October 31 last year.

She is next due to face court on November 10.