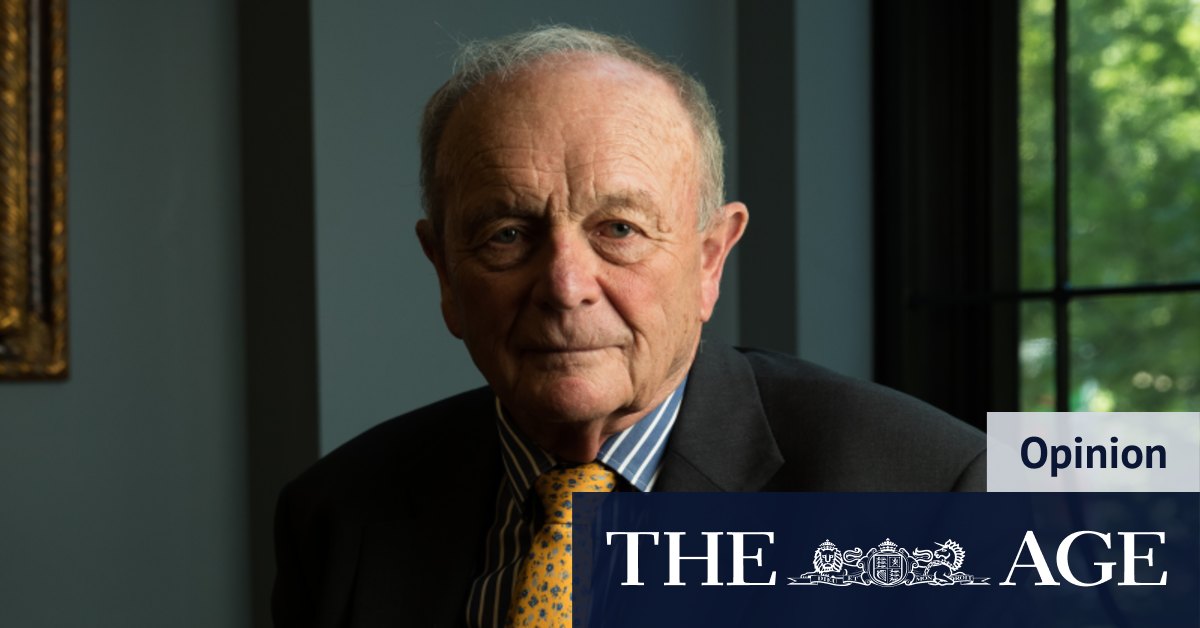 Harvey Norman’s revelation that it will repay $6 million when its pre-tax earnings for the year came in at over $1.1 billion did nothing other than reopen the weeping sore around the profligacy of the federal government’s JobKeeper scheme. It focused attention on the extent to which JobKeeper was legally plundered by businesses that didn’t need it, most of which have since shirked any moral obligation to pay it back.

There is little doubt that federal treasurer Josh Frydenberg would have happily forgone the $6 million Harvey placed into his coffers to have avoided the JobKeeper publicity it stirred up.

It was just the segue the Labor opposition needed to re-litigate JobKeeper’s appalling architecture and the extent to which it has wasted taxpayer funds.

The real bugbear is the scheme’s lack of transparency – which is the reason so many beneficiaries have escaped any pressure to repay this corporate welfare.

When the first COVID wave hit in 2020 and JobKeeper was devised to save businesses and jobs, Harvey and many others like it would not have known how his company would have fared and the application for JobKeeper was legitimate.

The problem was not with the qualifications the government required for companies to receive assistance but the absence of any clawback provisions when revenue didn’t fall as much as anticipated.

This left companies in the unusual position of having to make their own ethical judgments on whether to hand back the money.

Those in the listed space faced the additional wrinkle that their JobKeeper receipts had been publicly disclosed.

Of the $2.9 billion received by publicly listed companies, 90 per cent has been returned. And the majority that hasn’t had been received by those that genuinely needed it – Qantas, travel companies and casinos, for example.

In New Zealand, where there is a public register of corporate recipients, the repayment rate is 22 times that of their Australian counterparts, according to corporate proxy advisory firm Ownership Matters’ director Dean Paatsch.

Previous Anger over ‘Disneyfication’ of site of historic massacre in India
Next Goal met: European Union achieves 70 per cent vaccination among adults