Hird gets another year at Dons, Hall signs at North

admin September 1, 2021 AFL Comments Off on Hird gets another year at Dons, Hall signs at North 157 Views 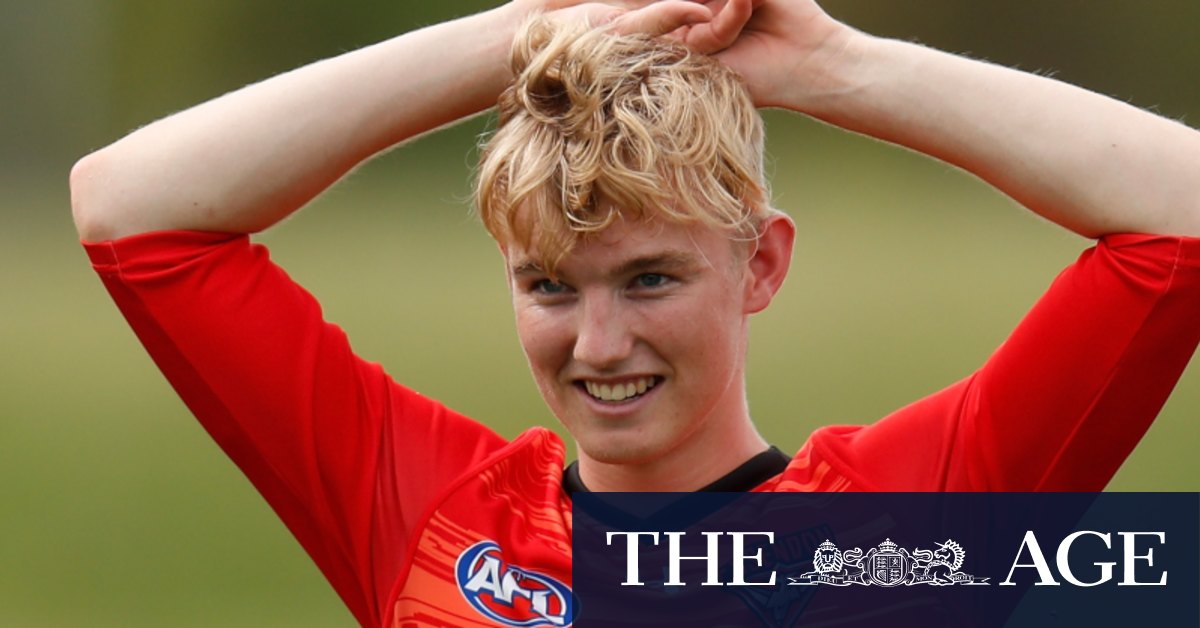 Essendon have re-signed a host of players as their 2021 season developed into one of promise, including the likes of Andrew Phillips, Jake Stringer, Darcy Parish and Zach Merrett. David Zaharakis wasn’t offered a new deal but is keen to extend his career at a second club.

Meanwhile at North Melbourne Aaron Hall has signed a one-year contract to see him through until the end of 2022.

Hall had a fantastic season for North in the back line with a career-high disposal average and the most metres gained on average across the AFL.

“‘Nobes’ [coach David Noble] and ‘Blakes’ [John Blakey], our defensive coach, they just always back you in. I probably haven’t had that from coaching staff in my whole 10 years of playing. Those two especially give me that great confidence to just play the game and use my strengths and my weapons and bring that every week. I suppose it’s just given me a lot of confidence,” Hall said.