admin September 1, 2021 Sport Comments Off on How Wallabies turned All Blacks’ snub to their advantage after ‘embarrassing’ loss 120 Views 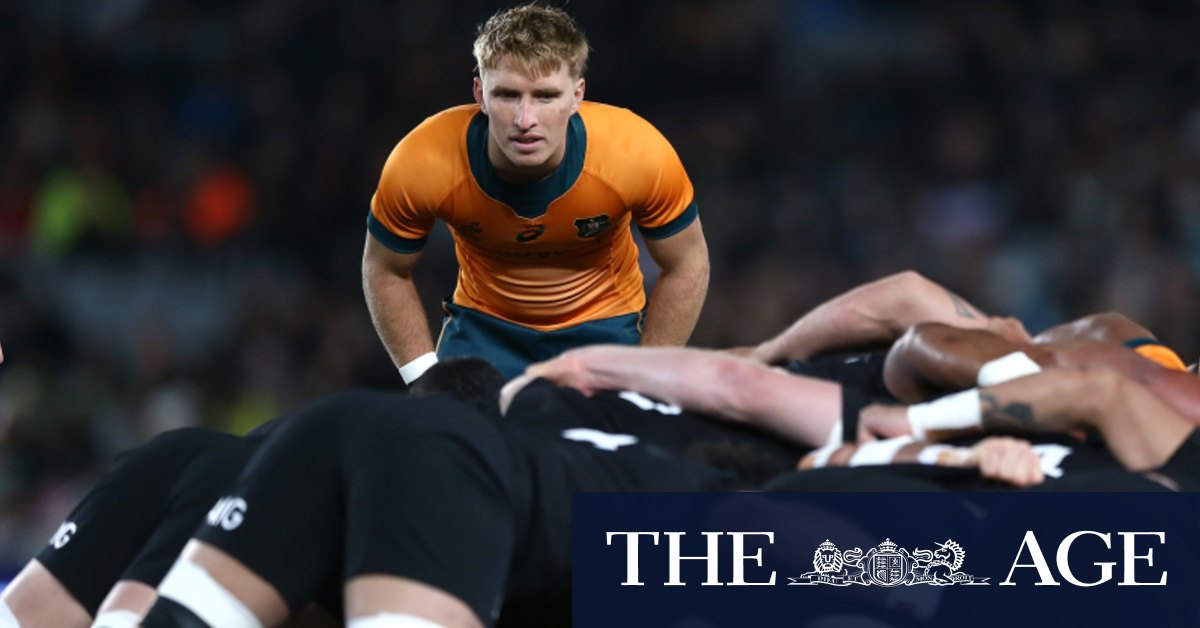 “It’s frustrating because whoever’s sitting in this chair pretty much says the same thing every time we play the All Blacks.

“To call ourselves a tier-one nation and [defend like] that is really quite embarrassing from our point of view. That’s one area we’ve certainly got to lift – scramble defence, but also our set-piece defence as well. Hopefully, leading into this third, game you’ll see there’ll be a massive emphasis on defence.”

“I don’t reckon we actually need that extra motivation,” he said.

“I think the extended two weeks we spent over here was brilliant. If there’s no edge leading into a game against New Zealand, we’re kidding ourselves. Whether there’ll be a little bit more motivation, I’m not sure.

“The boys are definitely up for it if today’s training session is anything to go off.”

Both McDermott and Swinton were involved the last time the Wallabies played the All Blacks on home soil, a 24-22 victory at Brisbane’s Suncorp Stadium.

It was Swinton’s Test debut but the occasion was soured by a late red card for a high shot on All Blacks lock Sam Whitelock – making him the first Wallabies debutant to be sent off.

But the 24-year-old said he felt like he had a better handle on his aggression and had not been asked to curb his instincts by Rennie.

“That red card was ages ago now. I’ve played a lot of footy [since] so that’s well behind my mind,” he said.

“I’ve shown that factor’s completely out of my game. That was just a one-off incident. I like playing with that sort of aggression, that’s how I’ve always played and that’s what I like doing, so I’ll continue to do that.”

Previous Race-by-race preview and tips for Muswellbrook on Thursday
Next No coaches, no training – no problem for determined Socceroos, says Arnold