‘I was quite angry’: Australian officials admit blunder as Hodgetts result ruled out

admin September 1, 2021 Sport Comments Off on ‘I was quite angry’: Australian officials admit blunder as Hodgetts result ruled out 88 Views 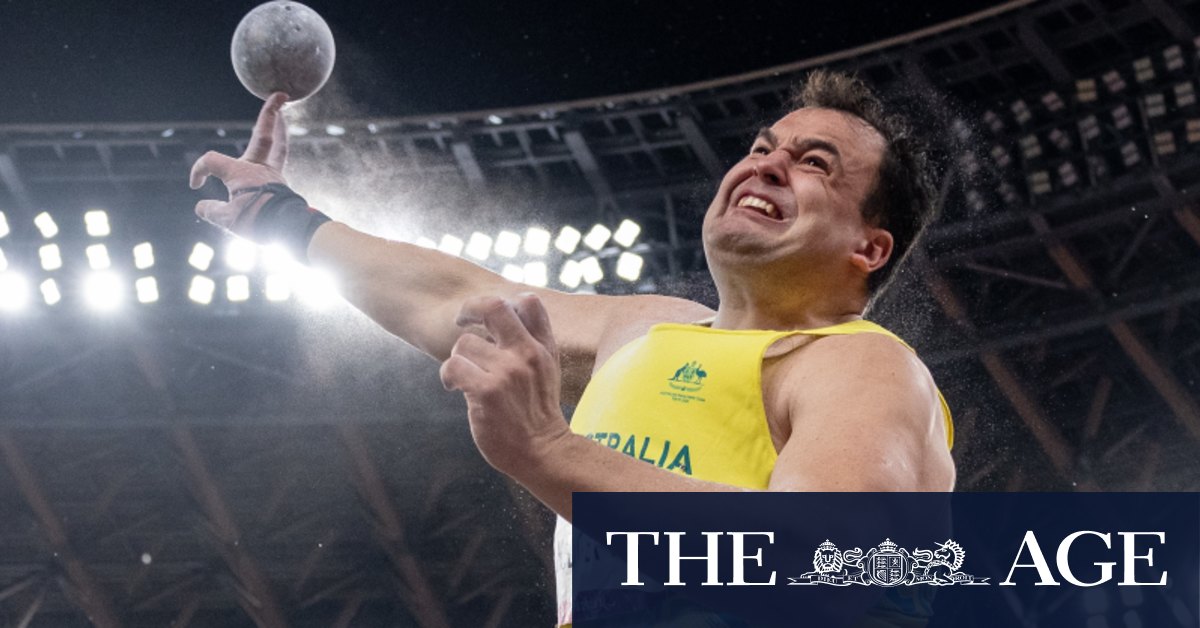 In an interview with the Herald, Hodgett revealed he’d been told the wrong time that he needed to be at the call room.

“The call room time they had given me was the wrong time,” Hodgett said. “I was two minutes too late. That’s life. I can’t change it.

“I was ready to compete and represent my country and I was there to show those guys up. [At] least I went out on the field and I had the green and gold on. I knew I was late but what happened was the Ukraines put a protest in [because they knew people were late]. It’s unfair. I wasn’t obviously happy about it. I definitely wasn’t going to cry about it that’s for sure. I was quite angry last night.”

Asked whose fault it was, Hodgetts said: “I couldn’t tell you 100 per cent but members of the team, they got the time wrong.”

At the age of eight, Hodgetts was diagnosed with Asperger’s syndrome, an autism spectrum disorder.

After his event, Hodgetts conducted an interview with Channel Seven and talked about how proud he was to represent Australia.

He then ripped his shirt off, before yelling into the camera, “This is what it’s all about” in a theatrical end to an interview that was widely shared on social media.

During the interview, Hodgetts said he was a fan of Australia’s national leader and as luck would have it, the most important person in the land gave him a call on Wednesday in the village.

“I’d already shouted out the Premier of Tasmania [Peter Gutwein], why not the Prime Minister as well?” Hodgetts said.

“I was representing the Paralympians and I told him everyone has got their own story to tell. I’m a team player. I spoke about our Australian history and we should be proud of the good side of history and where we come from.

“ScoMo said I inspired the whole nation because [there] is a lot of bad stuff happening.”

Hodgetts’ disappointment at being late for the call room was a bitter pill to swallow given what he’d been through to even make it to a third Paralympics.

“I had to quarantine in Albury for two weeks to get into Queensland to actually qualify because I only did one qualifier,” Hodgetts said. “I won the Uni Games but it didn’t count. I also had to move house at the same time.”