‘I’ve cried that many times’: Brother charters plane to search for Australian lost at sea

admin 4 weeks ago World News Comments Off on ‘I’ve cried that many times’: Brother charters plane to search for Australian lost at sea 23 Views 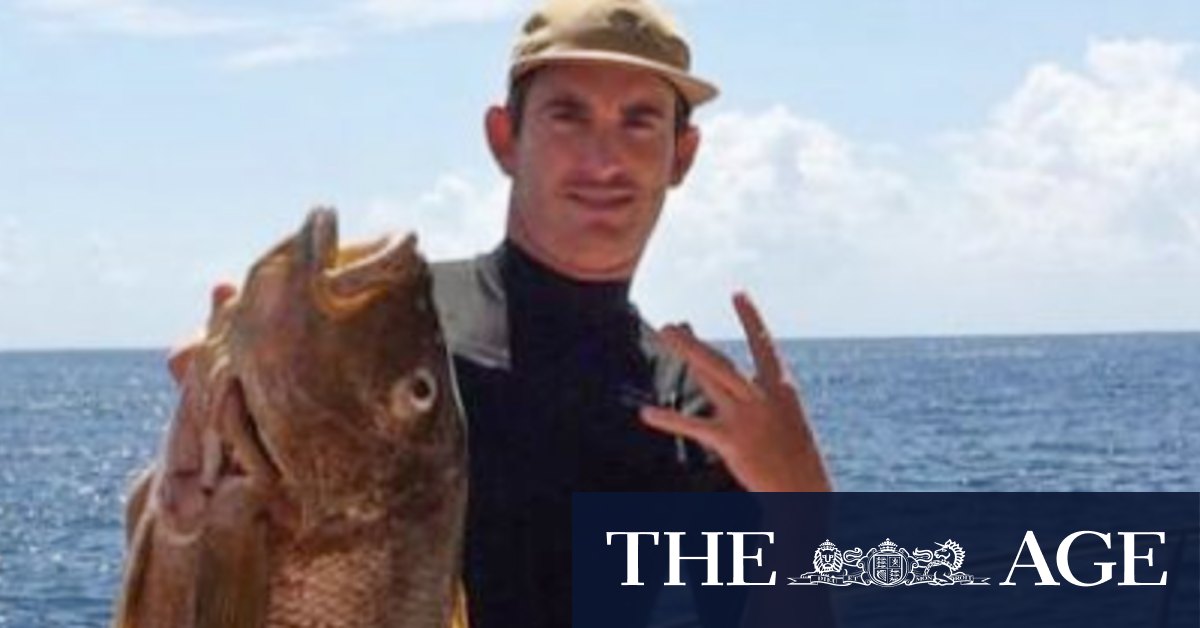 But after more than four days, even those desperately looking for him are not optimistic.

“I don’t even know what to think. I’ve cried that many times,” said his older brother Martin, who has helped organise the search effort from his home in Karratha, Western Australia.

“We’re just trying to organise as many boats and divers as we can to cover as much area as we can. They’re all just legends, these guys.”

The family, which has raised more than $55,000 in an online funding appeal for the search-and-rescue bid, has also twice this week hired a plane from Padang for $13,730 per day to look for Daly from the air.

Daly had been sleeping at a homestay in the town of Katiet since arriving in the Mentawai Islands last week and had ventured out spearfishing in a boat on his own on Saturday.

The sea floor in the area where he was fishing is about 15 metres below the surface. But the depth increases significantly nearby and because Daly was wearing a weight belt, a common piece of equipment for experienced spear fishermen, it was feared he might have blacked out and in the strong current descended far deeper.

Tim Everingham, an Australian who operates a surf charter company out of Padang and has been aboard Eltherington’s boat during the search, said another group of divers was arriving from Padang on Thursday to scour the sea floor where Daly was last seen.

The youngest of four brothers, Daly had been living in Cairns, where he worked in the fishing industry, but was a regular visitor to Indonesia and had been based in Nusa Lembongan, an island south-east of Bali, after being unable to get back to Australia during the pandemic.

His brother Martin said Daly had finally managed to book a seat on a flight back to Australia in November.

The UK embassy in Jakarta is coordinating with Basarnas as Daly is a British national.