No coaches, no training – no problem for determined Socceroos, says Arnold

admin September 1, 2021 Sport Comments Off on No coaches, no training – no problem for determined Socceroos, says Arnold 156 Views 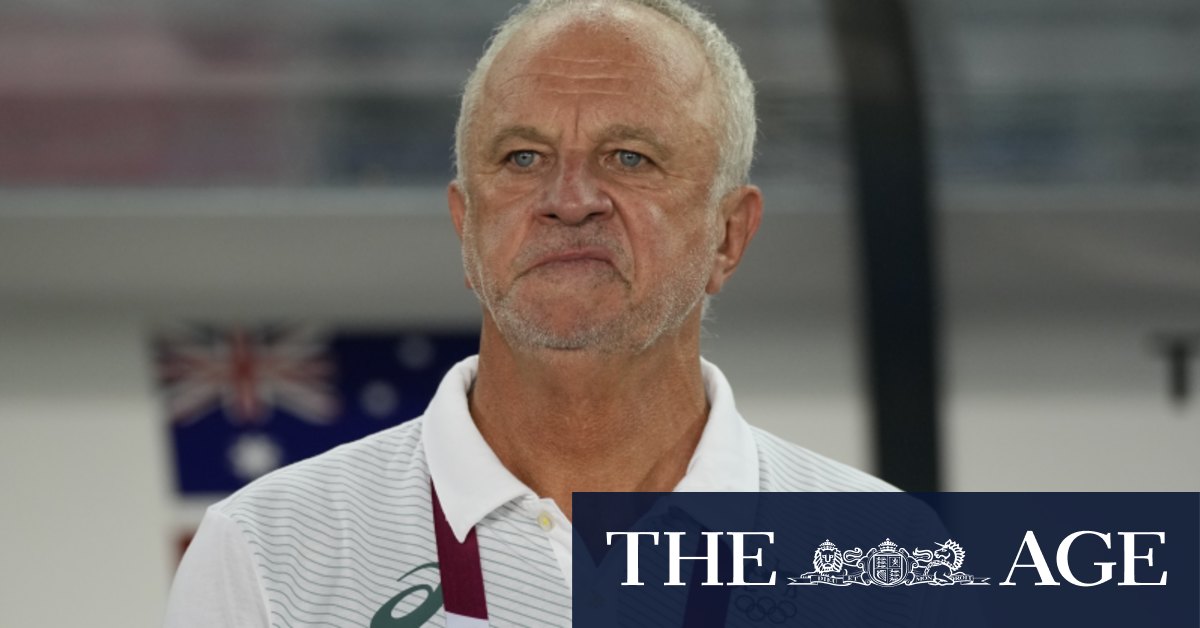 “It’s a challenge, but the most important thing is that we stay positive.

“We are still talking and communicating with each other and coming up with a game plan.

“The only difference is that I am doing everything on the ground here.”

Arnold says his team is mentally strong and battle-hardened, having played seven of its past eight games on the road.

“It doesn’t matter where we play. I want nothing more than to play in Australia, and I really expect that we can do that in October [but] the mentality that I have built with this group of players is that we go out every game, no matter where we play, expecting to win. If we have only got one training session, we have only got one training session.

“We have built this squad over the last three years. We have built depth, we have been together, and they know exactly what I expect from them, they go out on the pitch and they perform.”

Arnold confirmed that approaches had been made to try and play the match in Europe – something which would have assisted the Socceroos, given that is where the majority of the squad is based – but the Asian Football Confederation said no.

“You can’t do it because it is outside the confederation,” he said.

“For World Cup qualifiers you have to play within Asia. The most important thing for me was that we didn’t play in east Asia, it was more important to bring China away from east Asia over this way.”