Race-by-race preview and tips for Muswellbrook on Thursday

admin September 1, 2021 Sport Comments Off on Race-by-race preview and tips for Muswellbrook on Thursday 124 Views 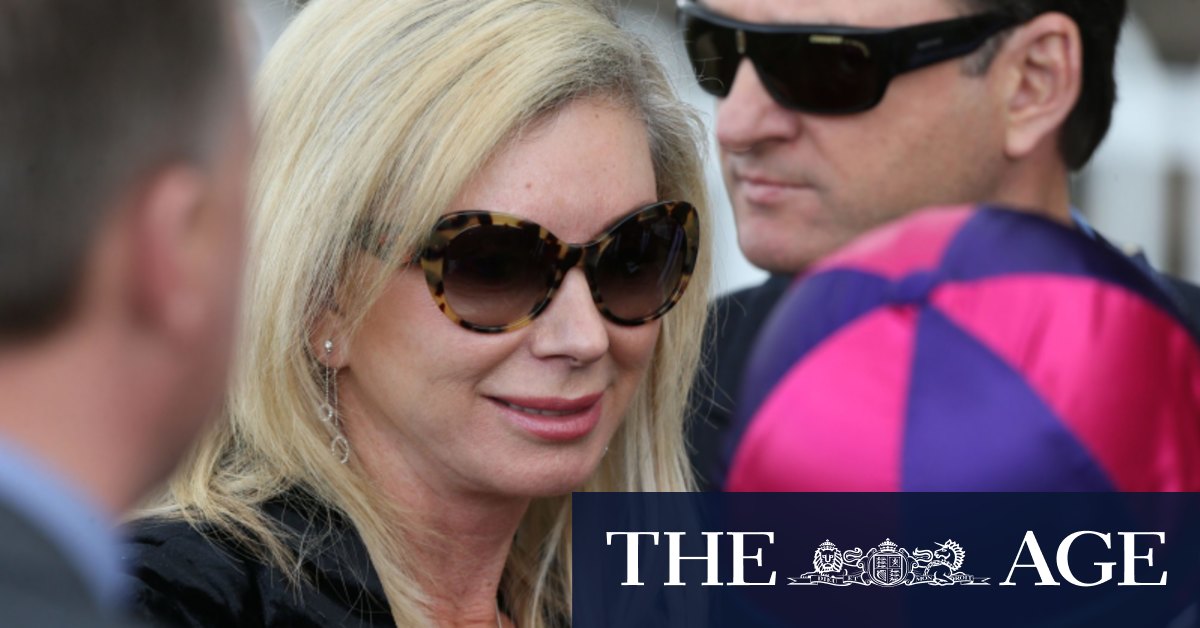 3. Sian put a couple of Wyong failures behind him with a handy effort in a close finish at Tamworth over a mile almost a month ago. Tends to race best on good tracks, or close to it, and in a wide open race has every chance to be in the finish.
Dangers: 9. Conegliano is coming off a maiden win to take off more experienced horses, but it was a dominant showing at Nowra. Has all the upside, and it’s a matter of if he can take the step. He’s short enough but has to be respected. 6. Weather Channel has been going OK on wet tracks lately and produced his best effort this time in when runner-up at Scone a week ago. Best form has been on firmer tracks so could easily be competitive. 1. Slatey Bay is right down in class and doesn’t get in too badly after the 3kg claim. Ran on in the Narromine Cup last time and has a good record at this track. Definite chance.
How to play it: Sian E/W; Odds & Evens: ODDS.

10. Terrameades backed up an eye-catching debut with a dominant maiden win at Port Macquarie where she jumped from the outside, sat wide and raced well clear late. Has to take the step up in class but drawn ideally has the chance to win again.
Dangers: 9. Hammoon Jig broke her maiden status with a nice win over this course a month ago then favourite and not disgraced at Gunnedah up to 1400m. Well worth another chance back to this trip. 7. All That Sass is a query. The ex-Gai Waterhouse runner is now with Kim Waugh and hasn’t trialled publicly since the switch. Drawn well and gets in light after the claim. Each-way chance. 2. Freedom Square has a job from the wide gate, but he’s done nothing wrong in two starts. On speed when winning on debut then settled well back and rushed home to just fail at Scone almost a year ago. Keep safe.
How to play it: Terrameades WIN; Trifecta 10/2,7,9/2,7,9; Odds & Evens: SPLIT.

10. Papa John has put two good runs together on wet tracks and probably could have finished closer at Narromine last time out. Draws wide here but is a backmarker and an improved surface is in his favour given both wins have come on good tracks. Each-way.
Dangers: 2. Dodecanese hasn’t raced since last October but is down in class on what he contested in that prep. Trialled twice, has a good record at this track and did win first-up in that last campaign. Keep an eye on betting but should run well. 8. Belle Of Portugal struck a heavy track at Scone last time and disappointed. Prior to that she led and boxed on well for second over this course. Doesn’t win out of turn but is worth including. 1. Free Rider has been freshened since a below par run at Scone about six weeks ago but trialled nicely twice since then. Has a big weight but is capable of winning this.
How to play it: Papa John E/W; Odds & Evens: EVENS.

6. Zakor takes on older horses but showed promise last season and hasn’t raced since a game fourth in a strong race at Tamworth in April. Nice quiet trial here recently, has upside and looks hard to beat.
Dangers: 2. Delexo won brilliantly on debut but lost a bit of form in the second half of his prep. He’s got a few gear changes here, has had two trials and is likely presses forward. Check betting for a pointer. 4. French Marine was competitive in all four starts in his first preparation including a second-up win. Fitter for two trials, in top stable and must be respected. 9. Hollywood Gossip led all the way for an easy first-up win at Nowra last time in then was a beaten favourite there on a heavy track and spelled. Trial winner coming into this, drawn well and is one of the chances.