Recession fears recede as economy grows to June, but lockdowns still to show 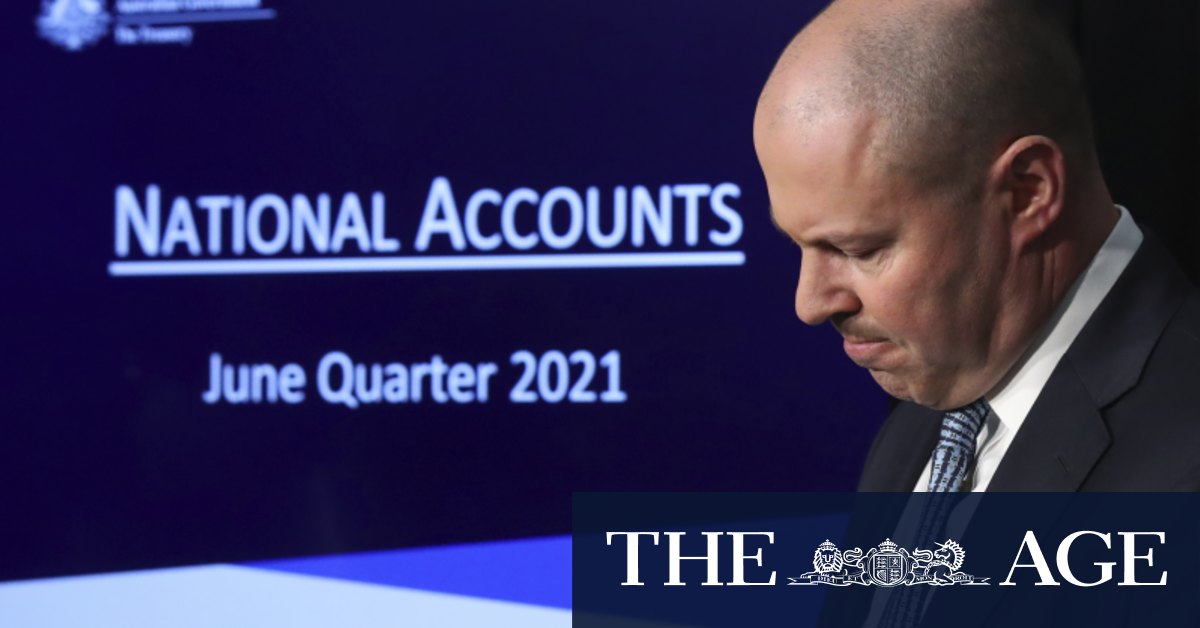 Australians spent a record amount on clothes and footwear while expenditure on furnishings such as home office equipment is now 11.3 per cent higher than its pre-virus peak.

Consumer spending, which accounts for almost 60 per cent of economic activity, has now grown by 15.4 per cent or $36 billion since last year’s nationwide lockdowns.

Some sectors, even with few lockdowns through the quarter, have yet to recover. Spending on transport services are 68 per cent down on their pre-virus levels while expenditure through hotels, cafés and restaurants is 18 per cent lower than before the advent of the coronavirus.

Public demand added 0.7 percentage points to growth on the back of continuing state and federal government infrastructure projects. Spending on rail, roads, hospitals and schools continue to climb.

Private investment rose by 2 per cent and contributed 0.3 percentage points to growth. Dwelling investment, aided by the federal government’s HomeBuilder scheme, grew by 1.7 per cent.

The housing market is also supporting the economy, both via construction activity and ownership transfer costs related to soaring prices. Data from CoreLogic on Wednesday showed house values in Sydney climbing another 1.9 per cent to a record median of $1.3 million in August while in Melbourne they increased by 1.4 per cent to $955,000

Shadow treasurer Jim Chalmers said the figures showed the economy was slowing even before the lockdown in Sydney and across Victoria.

“This is slower growth than the United States, United Kingdom and OECD average,” he said.

“The true cost of the Morrison government’s incompetence will be revealed in the September quarter, which covers the ongoing and protracted lockdowns in NSW, Victoria and the ACT.”

BIS Oxford Economics chief economist Sarah Hunter said the growth momentum had eased over June with the “easy wins” from relaxing restrictions and re-opening the economy already evident in earlier quarters, but the result was stronger than expected.

“The national accounts data is inherently backward-looking, and this is particularly true at the moment given the ongoing lockdowns in NSW, Victoria and the ACT,” Dr Hunter said. She expects a 3 per cent contraction over the September quarter and a “drawn out” recovery into 2022.

“With the September quarter certain to print a negative under the weight of lockdowns in both NSW and Victoria the announcement, in December, of two consecutive negatives would have signalled that Australia had fallen back into recession,” he said.