Blues renew coaching chase for Clarkson after Lyon walks away 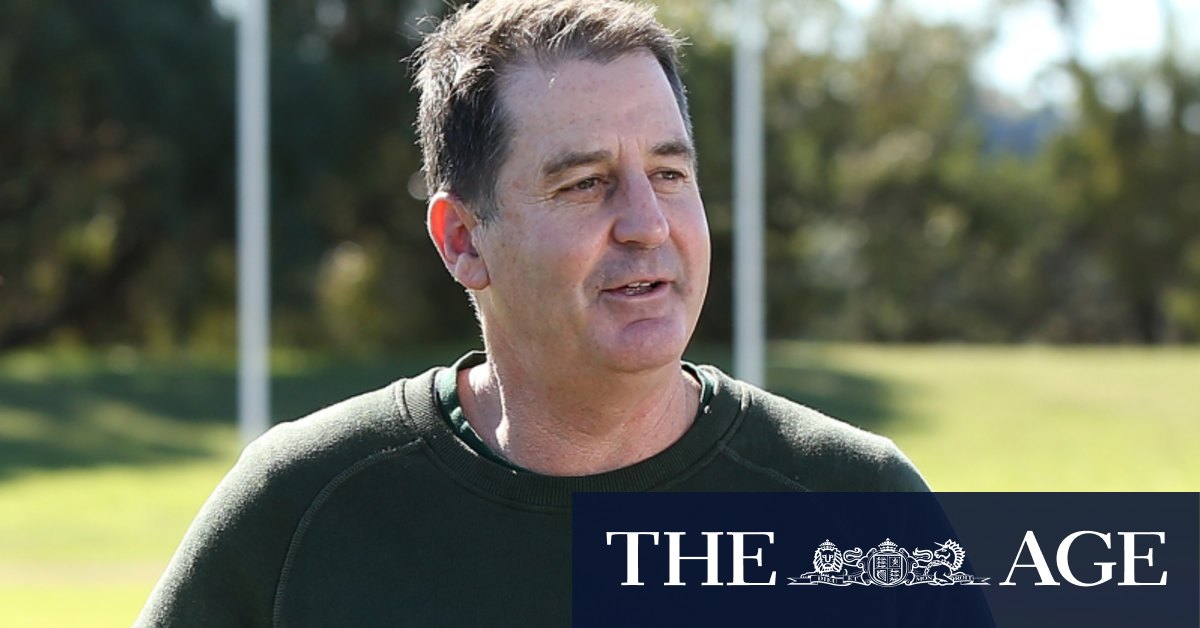 Lyon, who was approached by Carlton, indicated on Nine’s Footy Classified on Wednesday that he had spoken to Sayers earlier in the day in a bid to learn the latest state of play. Lyon indicated he was unlikely to put himself through a process which the new club president had suggested could take up to 45 days.

“I’ve had 13 years of auditions,” Lyon said on Footy Classified.

Asked whether he was prepared to fight for the job, he said: “I said I’m interested in the process and I’ll listen, I’ll let the river flow and see what pops out, and I’m still waiting to hear what it is.”

The fragile nature of the current club hierarchy sees both Liddle and Lloyd appointed to the sub-committee despite Sayers failing to guarantee their jobs. Sayers has also sounded out outgoing Geelong boss Brian Cook to replace Liddle.

Neither Liddle nor Lloyd were aligned with the Ross Lyon push. It remains unclear whether Scott will be a candidate. The former North Melbourne coach is in the running to replace Steve Hocking in the AFL’s top football job and could not commit to the Collingwood coaching process as a result. It is unclear whether Scott could throw his hat into the Carlton ring while the AFL role remains open.

However, the AFL has yet to announce its much-vaunted football department restructure which is expected to see the football operations role either split or redefined with a view to establishing a more senior role overseeing AFLW.

Essendon football boss Josh Mahoney heads a number of club candidates for the role and there is growing frustration among the clubs that head office and the commission are dragging their feet in establishing the parameters and appointing a new boss for the crucial role currently being overseen by caretaker executive Andrew Dillon.

Hocking left the AFL two months ago and this week it has been Gillon McLachlan who has been heading the public AFL commentary of the Toby Greene/Matt Stevic controversy.

Lyon has worked in the media and as a property consultant since departing Fremantle at the end of 2019, a club he led to its first grand final after five years at St Kilda during which the Saints reached grand finals in successive seasons and missed finals only once.

Previous Live with the virus: Pressure on COVID-free states to accept reality
Next Mark Korda to step down as Pies president next year