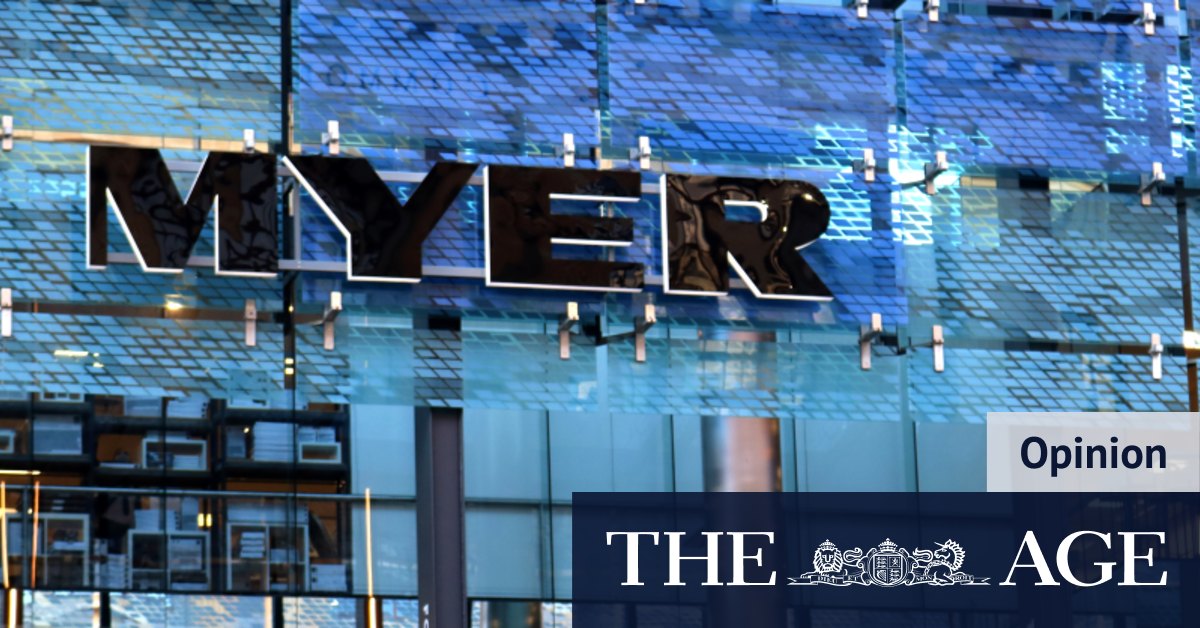 For his part, Lew still thinks that Wilson will vote for board renewal given he has already supplied Lew with a few wishlist candidates. A wily investor, Wilson generally doesn’t formally signal his intentions before time.

Myer is also hopeful that the updated trading will garner support from Investors Mutual which now owns a little under 5 per cent of Myer.

It will come down to the lobbying efforts of both sides. Lew has already got a copy of the shareholder register and may campaign directly to small investors to vote with him at the EGM – a tactic he has used previously.

But before Lew can proceed with plans to requisition an extraordinary general meeting of shareholders in December or early next year, he will need to come up with a list of strong board candidates.

It is fair to say that Myer would not be the most sought after board seat among A-list directors looking for a resume stuffer.

Meanwhile, although Lew isn’t putting up candidates at Myer’s annual meeting, he is planning to vote his stake against the re-election of its existing board. Given Myer’s notice of meeting has not yet been released we don’t know which of the three current directors drew the short straw.

It is fair to say that Myer would not be the most sought after board seat among A-list directors looking for a resume stuffer.

At the very least the annual meeting will provide a taste of how voting will fall at the EGM that Lew has said he will requisition.

The opposing camps have two months until November 4, to push their positions.

Myer will release its full audited accounts this month but more importantly should provide shareholders with some kind of update on trading conditions in the first eight weeks of the new financial year.

Unfortunately, this period will have been heavily impacted by lockdowns in the two major markets of Sydney and Melbourne so Myer’s online revenue performance will be a crucial guide to its performance.

The shareholder politics will take centre stage this year but behind the scenes, Myer has employed the services of corporate adviser, Luminis’ Ron Malek, to work on ways to improve shareholder value. He is evaluating the possibility of a restructure involving its online and loyalty businesses. Details are sketchy and the work is in the early stages, so this isn’t expected to factor into any decisions made by shareholders at the AGM or EGM.

Previous US Supreme Court allows Texas to ban most abortions
Next China on agenda in Payne, Dutton talks with US counterparts