Breaking News
Home / World News / R. Kelly is on trial but don’t forget those who helped him dodge justice for years

R. Kelly is on trial but don’t forget those who helped him dodge justice for years

admin September 2, 2021 World News Comments Off on R. Kelly is on trial but don’t forget those who helped him dodge justice for years 138 Views 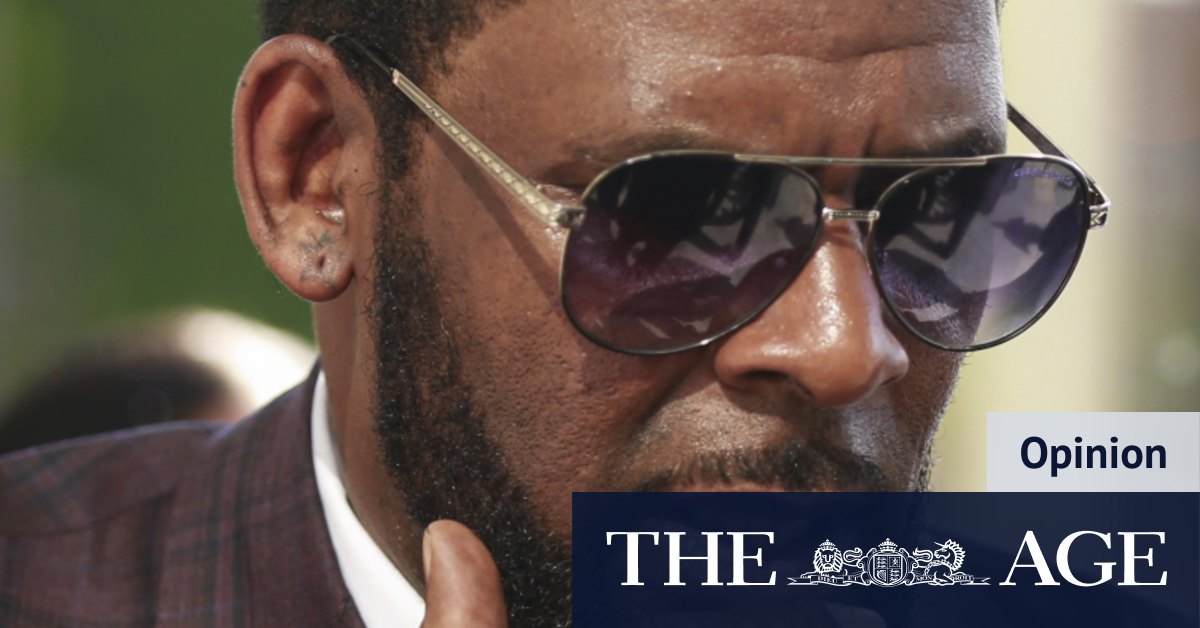 Somehow Kelly survived the story, and continued to record. But then that now-infamous videotape was delivered anonymously to DeRogatis. Kelly and his operation doggedly staved off a trial for years, and kept the young woman in the video from appearing in court. Her relatives testified that the film was indeed of her – and that she was 13 at the time of the video. But Kelly was acquitted in 2008.

Many more allegations piled up. Kelly was even arrested again, in Florida, caught with a camera full of photos of underage nude girls. But a judge ruled the camera had been seized illegally.

And yet he continued to be a star. Writers in outlets like The New York Times, Rolling Stone and other prestige publications praised his work slavishly, congratulating Kelly for triumphing over those pesky legal troubles, even before he’d gone to trial.

Stars sucked up to Kelly too. Jay-Z, particularly, worked regularly with him. Kelly released singles with everyone from Kanye West to Kid Rock to Ludacris to Snoop Dogg – even Whitney Houston and Lady Gaga. They all seemed to pay no attention to the ongoing stories out of Chicago, of Kelly trolling local McDonalds, or making celebrity visits to high schools in poor neighborhoods, apparently to look for potential victims. Record executives making money off him seemed to look the other way as well. The oh-so-hip music magazine Pitchfork headlined Kelly at its oh-so-hip music festival as recently as 2013.

Kelly continued to live a depraved life. In 2017 DeRogatis broke a new story, with tales from some parents saying that Kelly was controlling the lives of their young daughters in various of his houses. Finally, in 2019, officials in Chicago and New York filed extensive charges against Kelly, including allegations of child pornography, kidnapping, and forced labour. He has been in custody since July 2019.

The R. Kelly story brings together a number of dispiriting tendencies in American society. Surely, it devalues the lives of poor young black girls. There’s a trope that the media is mean to those in the public eye, but the evidence here is that even the best newspapers and magazines will gladly trumpet a narrative of the celebrity triumphing over all. A vortex of unthinking fans, morally questionable fellow artists, and vapid critics did the rest.

A different Kelly is on trial now; he’s not working, and may be running out of money. A #MeToo-era jury may not be as gullible as the one he found in Chicago more than a decade ago. R. Kelly facing justice: It’s a scene a long time coming. We should all remember the roles of the people who helped Kelly dodge it for so many years.

The Opinion newsletter is a weekly wrap of views that will challenge, champion and inform your own. Sign up here.

Previous Pardon me! The things you hear when they missed the mute button
Next Booze Ban: Elliott open to alcohol clause to stay at Bulldogs