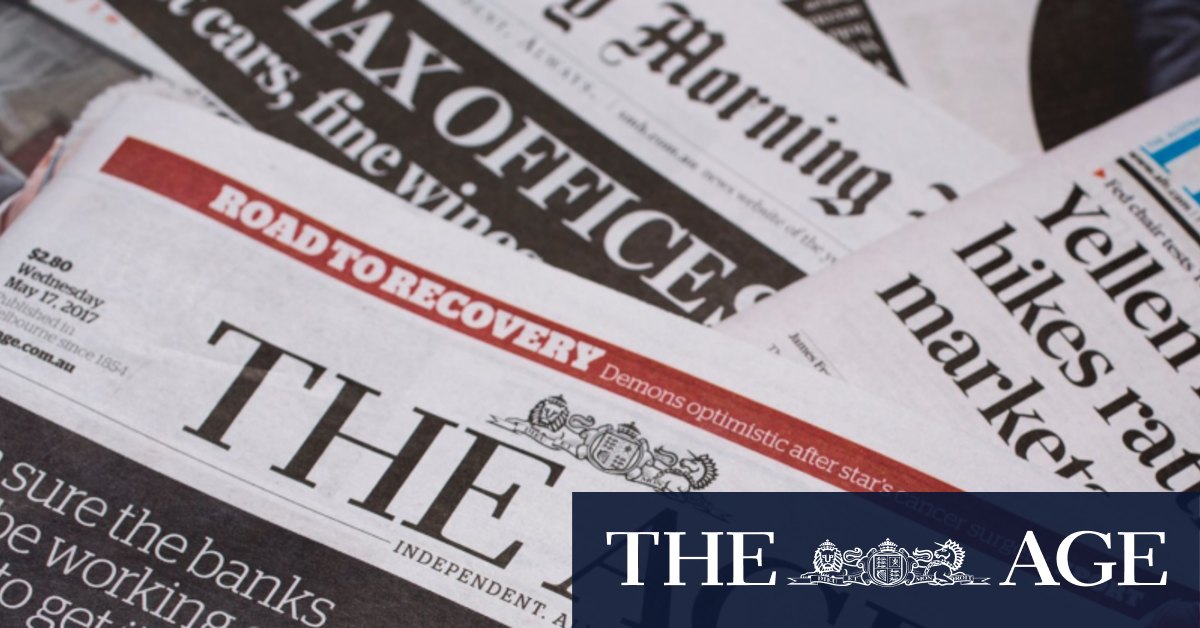 Business journalists from The Age and The Sydney Morning Herald have been recognised at the 2021 Citi Journalism Awards for Excellence.

The awards acknowledge the critical role media plays in the Australian and New Zealand business landscape and encourage excellence in business and finance reporting in Australia and New Zealand.

Sarah Danckert won the markets and investment category for her series Bigger than the Wolf of Wall Street that exposed how a network of stockbrokers rorted their customers on an industrial scale.

Charlotte Grieve was awarded the young business journalist of the year award for her series Operation Atlantis in collaboration with award-winning investigative journalist Nick McKenzie and 60 Minutes’s Joel Tozer.

The series illuminated the way Westpac, the Perth Mint and hundreds of Australians were caught up in a global tax evasion probe into a Puerto Rican bank.

Adele Ferguson won the broadcast media category alongside Chris Gillett for their investigation ‘Alinta Energy accused of putting customer data at risk’, which aired on the ABC and appeared in the mastheads.

Michael Roddan, from sister publication Australian Financial Review won the Citi Journalism Award for Excellence for an investigation into AMP.

Ferguson has separately been appointed chair of non-for-profit organisation, The Walkley Foundation.

The eight time Walkley winner will replace former media executive and businesswoman Marina Go, who is leaving the organisation after four years on the board.

Telstra boss Andy Penn settles in for the long haul