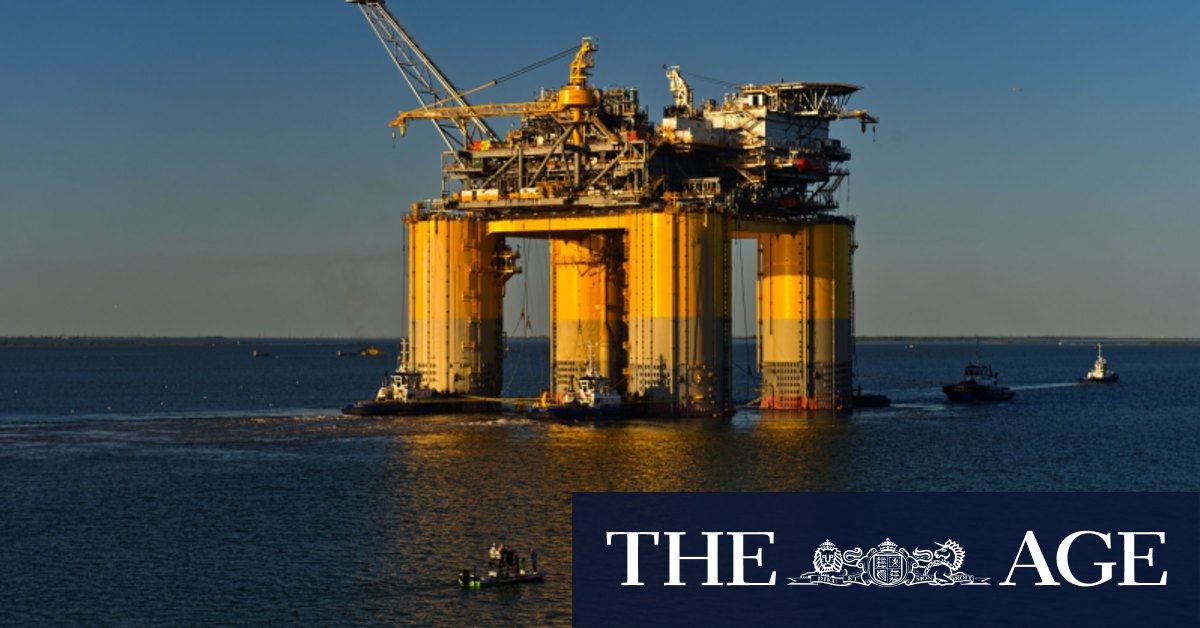 Benchmark crude oil prices rallied ahead of the hurricane as oil well shut-ins across the gulf curtailed supply. However, prices have since been under pressure amid analyst concerns that power outages and flooding at Louisiana’s oil refineries could lead to a slower restart and a longer slump in demand.

Commonwealth Bank commodities analyst Vivek Dhar said markets were leaning towards a quicker recovery in US oil production than US refining activity.

“That bodes negatively for oil prices,” he said.

In the US, BHP operates the Shenzi field and has non-operating interests in the Atlantis and Mad Dog fields.

The company last month announced it would exit oil and gas entirely, with a landmark deal to sell its global petroleum division to Australia’s top producer Woodside, partly to free up its ability to spend more on “future-facing” commodities such as copper and nickel that will be increasingly needed to make electric batteries and clean-energy infrastructure.

As global warming concerns drive the investment community further away from carbon-intensive fossil fuels, BHP chief executive Mike Henry noted that the Woodside deal would also give BHP shareholders the choice to “manage their own decisions” about whether they wanted to retain or remove their exposure to oil.

“Bringing the BHP and Woodside assets together will provide choice for BHP shareholders, unlock synergies in how these assets are managed and allow capital to be deployed to the highest-quality opportunities,” Mr Henry said.

Previous Morrison to travel to US for Quad talks after ‘warm conversation’ with Biden
Next ‘Substantial distress’: Press watchdog rebukes The Australian for reporting on gender issues