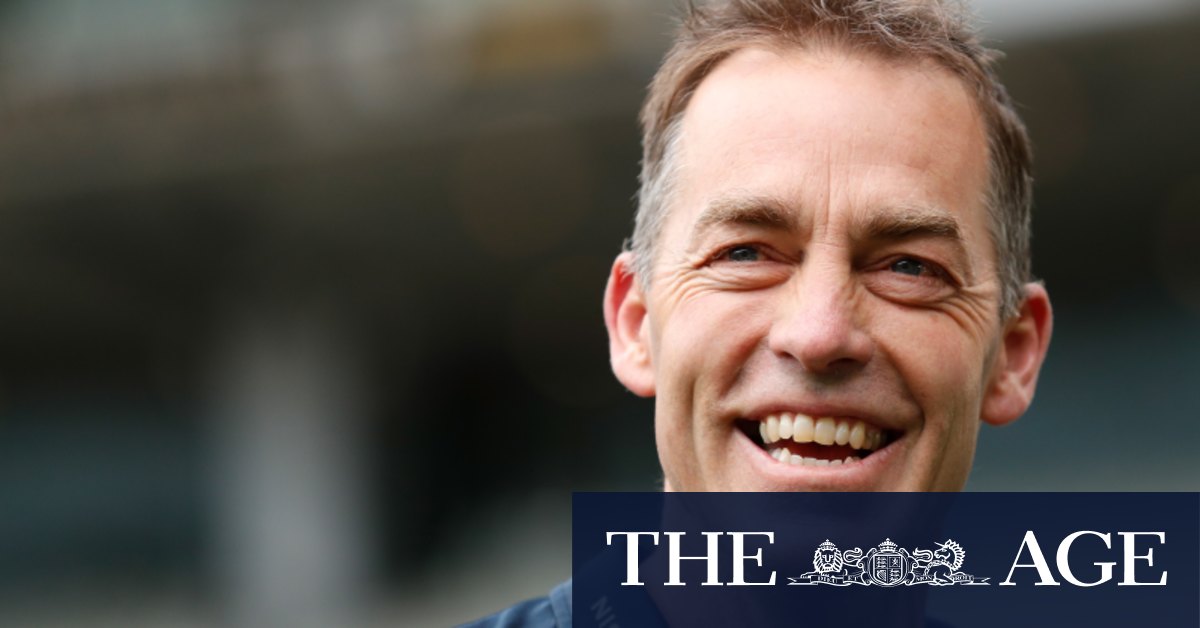 They have approached departing Cats’ CEO Brian Cook to join the club despite current CEO Cain Liddle being told to implement the recommendations that arose from the review that was commissioned mid-season by incoming president Luke Sayers. Cook, who is in Perth with Geelong, is making no comment about that approach until after the Cats’ season ends.

Football manager Brad Lloyd also reportedly made an approach to former North Melbourne coach Brad Scott to determine whether he would be interested in throwing his hat in the ring, with the former Kangaroos coach also in line for the AFL’s vacant football operations job.

Sayers also said he had spoken to former Collingwood coach Nathan Buckley but Buckley’s manager Craig Kelly has ruled out his client returning to the coach’s box in 2022.

Industry sources have been dismayed at the process, particularly with two players, Sydney free agent George Hewett and Fremantle midfielder Adam Cerra, potentially on their way to a club without a coach and with a president unable to guarantee Liddle or Lloyd their jobs.