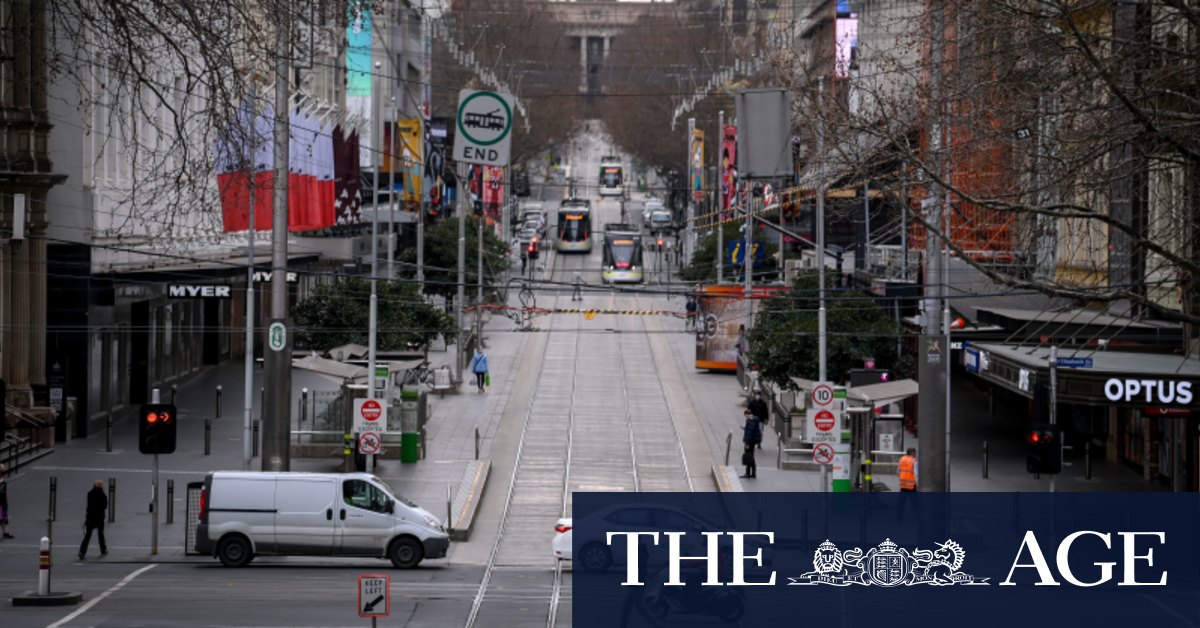 Plummeting temperatures across the state from Friday afternoon would be caused by a cold air mass behind the front.

“As that cold front crosses from the west to the east, those temperatures will drop,” Ms de Wilt said.

Melbourne was forecast to reach a top of 15 degrees on Saturday and 14 degrees on Sunday.

Of the 102 requests for assistance, 70 were for fallen trees. Ms de Wilt said the severe weather warning for damaging winds was expected to cease overnight despite the possible localised damaging winds in the east.

“Heavy rain with our thunderstorms can bring down the wind from aloft,” Ms de Wilt said.

What was of concern, Ms de Wilt said, was rainfall and possible flooding in the North-East, Central and Gippsland weather regions over the weekend.

Rainfall was set to hit much of the state over the weekend because of showers behind the cold front.

“There’s a bit of uncertainty about which areas and how heavy that rainfall will be across Gippsland over the weekend, but we do have a flood watch out for all of the river catchments in Gippsland,” Ms de Wilt said.

“There are several flood watches out, and in the north-east, particularly over the alpine regions, is where we’re expecting that there could be quite heavy falls.

“Because we’ve already got those saturated river catchments, there could be localised flooding there.”

Heavy rains were expected to hit the Gippsland region on the weekend after the cold front progressed east into NSW on Saturday.