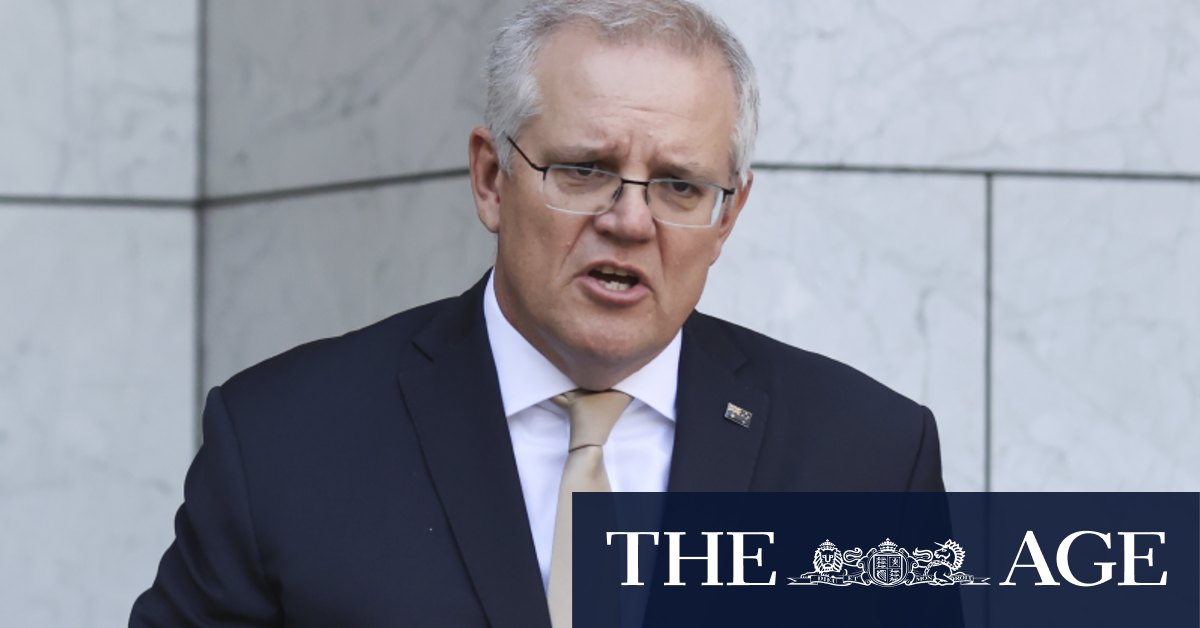 “What I do know is that rates of vaccination that we’re seeing means we’re getting close to that every single day,” he said.

“There’s no magic in a day, there’s no health protection in a day. What there is protection in is having reached a level of vaccination in the community”.

In Friday’s national cabinet meeting the country’s leaders discussed what public health measures could be removed once the country moves to the transition and consolidation phases of the national recovery plan, when 70 and 80 per cent double dose vaccination targets have been reached.

The meeting was focused on the revised Doherty Institute modelling, which has informed the Commonwealth’s vaccination targets and plans. The new modelling is expected to be released next week. They also discussed South Australia’s home quarantine trial, and received an update from Jane Halton on hotel quarantine.

The national recovery plan says once states and the country reach 80 per cent of the eligible population fully vaccinated, the cap on return travellers will be lifted and all restrictions on outbound travel for vaccinated Australians will go.

When asked if he could see that applying to states that reach 80 per cent even if some jurisdictions had not yet vaccinated that many people, Mr Morrison said he could.

“Yes, I can. The national plan sets that out very clearly,” he said. “The national plan was agreed by all states and territories. It’s a plan that is actually going to see Australia open up again and move forward again.”

The plan is not without risks, but the Prime Minister said it was safe.

“It sees a soft opening, as you ease into a more broad opening when you hit 80 per cent. That’s the nature of the plan, and that’s why I believe states and territory supported it – it wasn’t an all-or-nothing plan.”

His comments come after continued disquiet from Western Australia and Queensland about the plan to start relaxing restrictions including state border closures once 70 per cent of the eligible population has had two doses.

Mr McGowan said the state is sticking to its plan of picking a reopening date only when 80 per cent of everyone aged 16 and up has had two doses.

“If we get above 80 per cent two-dose vaccination then we’ll set a date, and it might be six weeks or so [after that],” he said. “[We will] bring down the interstate border with NSW, Victoria and the ACT, when it’s safe to do so, I wouldn’t expect that that would be until next year.”

Initial estimates had the country reaching the double dose vaccination rate targets by the end of the year. Mr Morrison said he believes it will be achieved much sooner, but only if people continue to come forward for vaccinations.

The extra 4.5 million doses of Pfizer in September coming from Britain and Singapore will be distributed on a per capita basis.