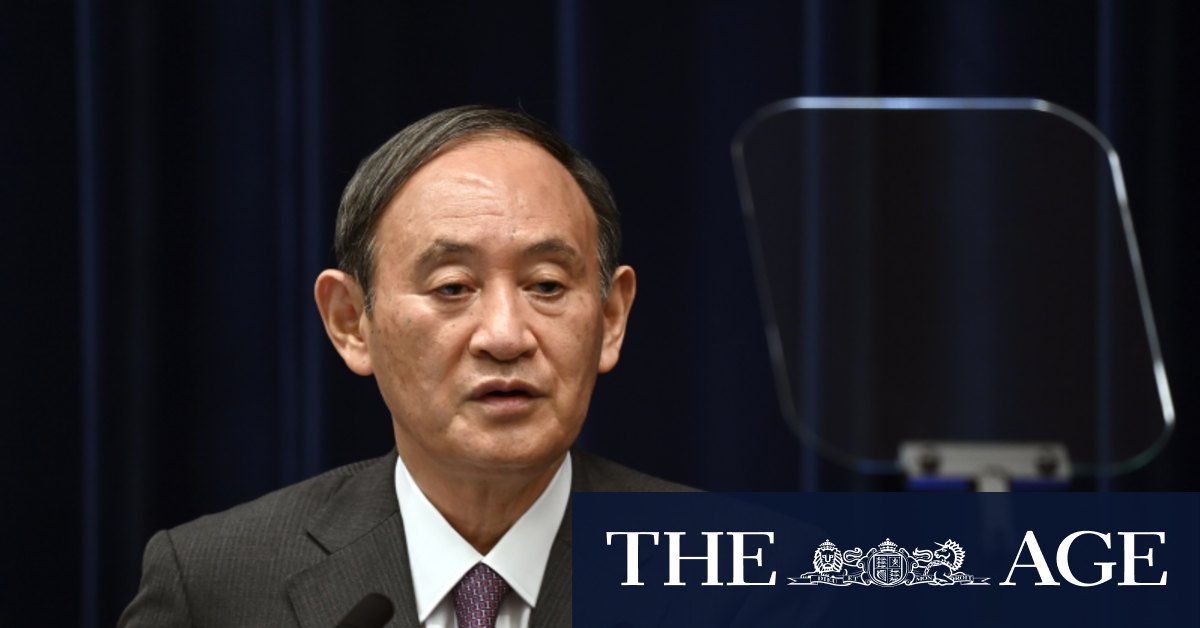 Kishida’s foreign policy experience will be welcomed in Washington and Canberra. Japan has become a key pillar of the China strategy of both Australia and the US. However, an upcoming “Quad” meeting of the three nations and India planned for September will now be thrown into doubt by Suga’s resignation.

Another rival, Taro Kono, who has been responsible for accelerating Japan’s vaccine rollout from a sluggish start told reporters he would wait “to confirm the intentions of the Prime Minister himself”.

The leader of the LDP is widely expected to hold on to the prime ministership in the national election with the ruling party controlling 312 out of 465 seats in the Japanese House of Representatives.

Japanese Opposition leader Yukio Edano told The Sydney Morning Herald and The Age in August that he was prepared to lead a broad coalition, including with the Japanese Communist Party, to topple the LDP.

“Because the current administration is in such a deplorable situation there are parties where we have to cooperate simply because we have to remove and replace the current horrible government,” he said.

Suga’s resignation will extend the Olympics curse of Japanese prime ministers. Japan has hosted four Olympics since 1964, two Summers and two Winters. The sitting prime minister has resigned within a year of each Games either due to declining health, falling popularity or internal disputes.

Suga’s approval ratings had plummeted in recent months as virus cases surged from less than 1000 a day in June to 24, 450 a day last Friday.

The Olympics and Paralympics brought some relief to households enduring repeated and largely ineffective states of emergency, but the Japanese public did not reward Suga for steering through an athletically successful but financially costly Games.

Last week, Suga’s cabinet approval rating hit a record-low 31.8 per cent, while 65 per cent of people said they did not want Suga to remain in his post, a Kyodo News survey showed.