admin September 3, 2021 Federal Politics Comments Off on Morrison to travel to US for Quad talks after ‘warm conversation’ with Biden 67 Views 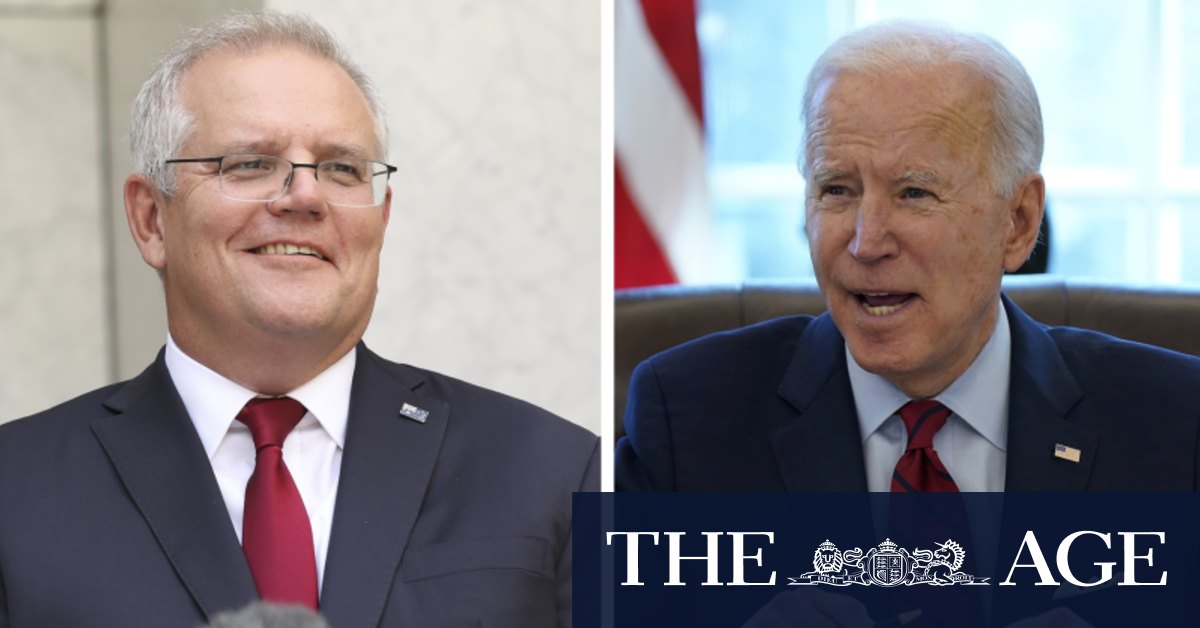 Mr Morrison said support for the equitable access to COVID-19 vaccines and economic development initiatives in countries in the Mekong River region downstream from China would be on the Quad agenda when the leaders meet.

The two leaders also discussed the evacuation of thousands of people from Kabul in recent weeks, which saw Australia alone airlift more than 4100 Australian citizens, Afghan nationals and foreign officials.

Mr Morrison also told Biden he was sorry for the 13 American soldiers who were killed in a terror attack on the airport by Islamic State’s local affiliate. The Prime Minister said he and the US President also discussed the “next stage” of the Afghanistan exit, which involved creating a safe pathway for the hundreds of thousands of Afghan refugees out of the country.

Rory Medcalf, head of the National Security College at the Australian National University, said the Quad was maintaining momentum as the “new core for security cooperation in our Indo-Pacific region”.

“The tragedy of Afghanistan does not alter the long-term strategic focus of the Quad on preventing coercion and conflict through balancing Chinese power,” he said. “Quad cooperation is rapidly being normalised, right up to leaders’ level.”

Professor Medcalf said it remained to be seen if Suga’s departure will affect the timing of the next Quad summit but “the pace and direction of the Quad won’t fundamentally change as Suga goes”.

Previous Unvaccinated Victorians to be locked out of pubs, sporting events
Next BHP workers returning to offshore oil rig after Hurricane Ida