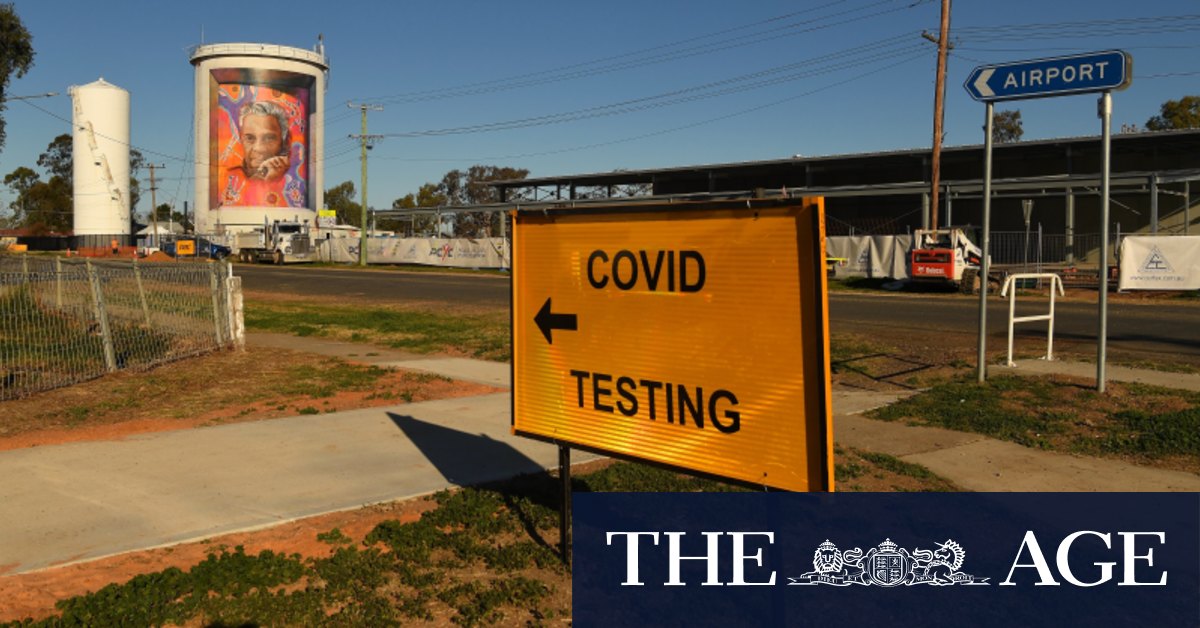 “The figures are way behind the general population. And it’s very clear, particularly from talking to my colleagues, Linda Burney, Pat Dodson and Malarndirri McCarthy and others, that this has been a major problem,” he said. “I’m very concerned that too many communities with high First Nations populations are falling behind.”

Health Minister Greg Hunt said the government has provided 99 per cent of people living in remote Australia access to vaccines, and misinformation had been a problem among some communities.

“We need to boost confidence. And that was what we discussed last night with all of the state and territory health ministers,” he said.

“Other places, there is incredible mistrust of the vaccine, that all of the things where we have heard of the miscommunication and the poor communication about vaccines, that they’re dangerous and that it’s a conspiracy,” he said. “All of those things are playing out in the most remote communities. And it’s the tragedy.”

The current model to accelerate vaccinations being used in western NSW – which has involved AUSMAT and Defence Force teams providing medical assistance as well as support with the immunisation plan – is one COVID Shield will look at for other communities that need it.

“What we are going to do is surge into 30 communities – and 20 of them are non-remote, 10 of them are remote. They are the communities where there are the greatest gaps between the current national vaccination levels and the levels in those communities,” General Frewen said.

Previous ‘Unintended consequences’: Banks warn of rising costs if forced to fund coal
Next ‘Jabba the Bus’ to take regional vaccination drive onto the road