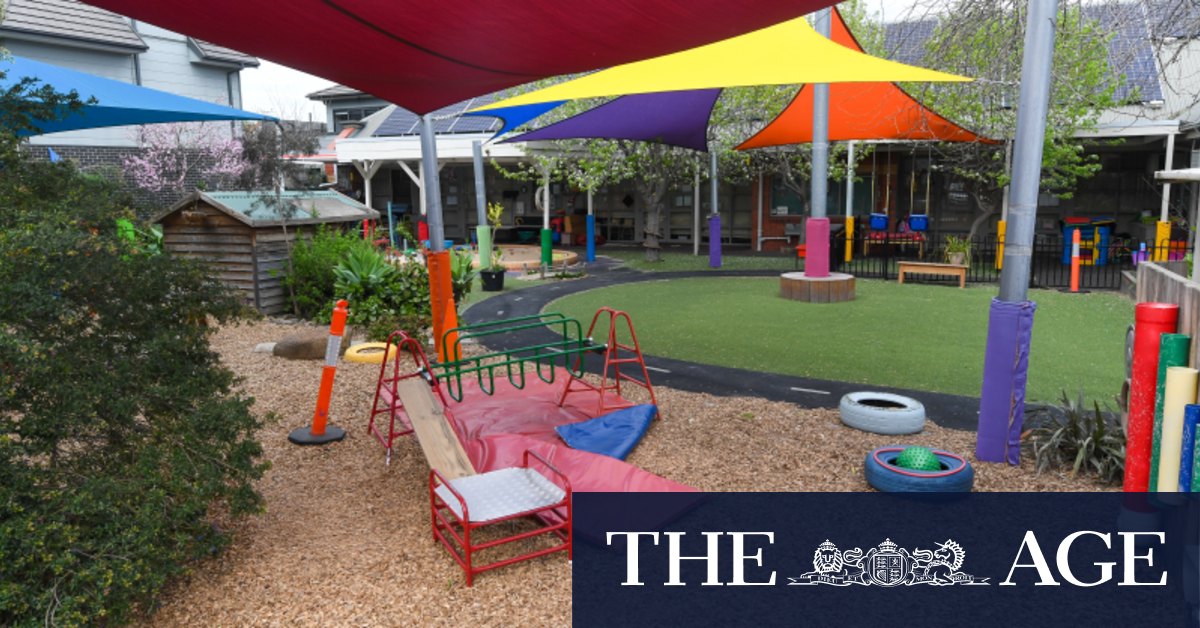 The reported figures relate only to confirmed cases. Due to cases appearing in multiple facilities and categories, figures for each category may add up to more than the number of cases recorded over the period.

The fresh breakdown of the outbreak data comes as health authorities inch closer to loosening some of the state’s lockdown restrictions, with Victoria now on track to reach its target of having 70 per cent of the eligible populated vaccinated with one dose of the COVID-19 shot within 14 days.

Victoria’s first vaccination goal could now be reached on September 18 – ahead of the September 23 target foreshadowed by Premier Daniel Andrews this week – if inoculations continue at the same pace they have for the past seven days.

On Friday, Prime Minister Scott Morrison announced that states that fully vaccinate 80 per cent of people over 16 will be able to resume international travel, following a meeting of national cabinet.

Mr Andrews announced earlier this week that some restrictions will ease in Victoria once the single-dose 70 per cent target is reached.

Mr Andrews said once 70 per cent of the population had received one dose of a COVID-19 vaccine, rules related to travel limits, outdoor exercise and personal training and private real estate inspections would be eased.

Testing obligations for those entering Victoria from NSW on an authorised worker permit were also tightened from Friday evening.

The list of specified workers has been narrowed and those workers still permitted to cross the border will face a tougher testing regime, with tests required within 72 hours of entering Victoria, on days 6, 7 or 8 after entry and again on day 13 or 14.

Residents of the cross-border bubble are also no longer able to cross the river to attend physical recreation facilities.

Residents of Broken Hill and Edward River in NSW are also no longer allowed to enter Victoria without an extreme risk zone permit.

Mayhem and sadness in a week Melbourne finally snapped