‘He will be long gone’: Aged parent visas taking decades to process

admin September 4, 2021 Federal Politics Comments Off on ‘He will be long gone’: Aged parent visas taking decades to process 169 Views 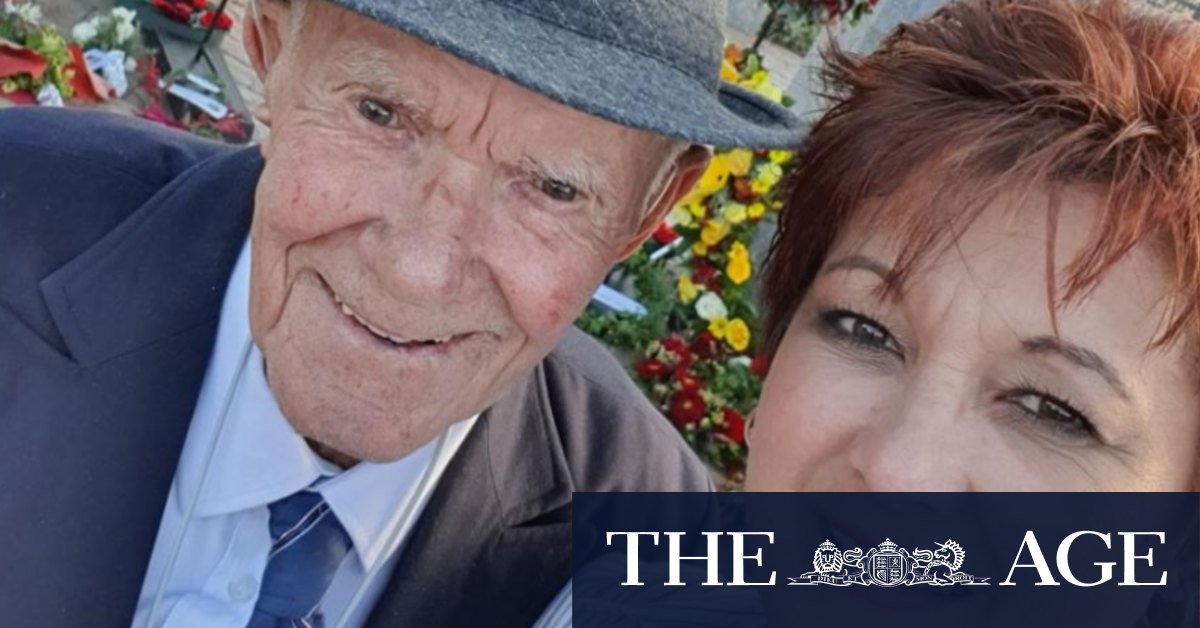 “The Australian government appreciates that the limited number of places for these visas each year may be disappointing for some members of the community,” a Home Affairs spokesperson said.

Migration lawyer Jaleh Johannessen said in a submission to a Senate inquiry into the family visa system she had clients who were still waiting for visas lodged in 2010 or 2011 to be processed.

“I have had several applicant parents who died over the years waiting for their visa,” she wrote.

Asked whether the department knew how many people died before their visas were granted, the Home Affairs spokesperson said it didn’t collect reasons why applications were withdrawn.

Other submissions said the decades-long processing times for non-contributory visas meant that class should be scrapped.

Home Affairs data shows the number of applications for non-contributory parent visas has remained fairly steady with about 50,000 in the queue since 2014-15.

Applications on hand for contributory parent visas have grown steadily over the same period, from about 26,000 in 2014-15 to more than 60,000 applications in 2020-21, while the number finalised each year has dropped.

Greens immigration spokesman Nick McKim said the system was “completely and utterly broken” when it came to these visa classes. “It needs to be made faster and fairer and more affordable.”

The annual caps on family visas were a policy decision that Senator McKim said could be fixed “with the stroke of a pen”.

“It’s just heartbreaking to think that people in Australia have to watch an elderly parent or elderly parents on the other side of the world slowly get closer to death without being able to look after them. And that’s what this government is condemning so many Australian families to.”

However, many of the submissions to the Senate inquiry expressed disappointment with the doubling of contributory parent wait times from what was promised when they lodged applications.

One submission calls the waiting times “outrageous” while another says the department is being misleading because the number of applications in the queue compared with the spots available suggests “the actual waiting time is realistically closer to 10-12 years for new applications”.

”My ageing parents, like thousands of others, do not have time on their side,” writes Sarah Watson, whose parents are in Britain.

“Had we known we were in for an eight-to-10-year wait, we would not have applied for this visa.

“My husband and I are reaching the stage where we are seriously considering leaving Australia for good, as we cannot see another way to ensure we can care for our parents when the time comes.“