Loved, hated, read: The editorial with the extraordinary response 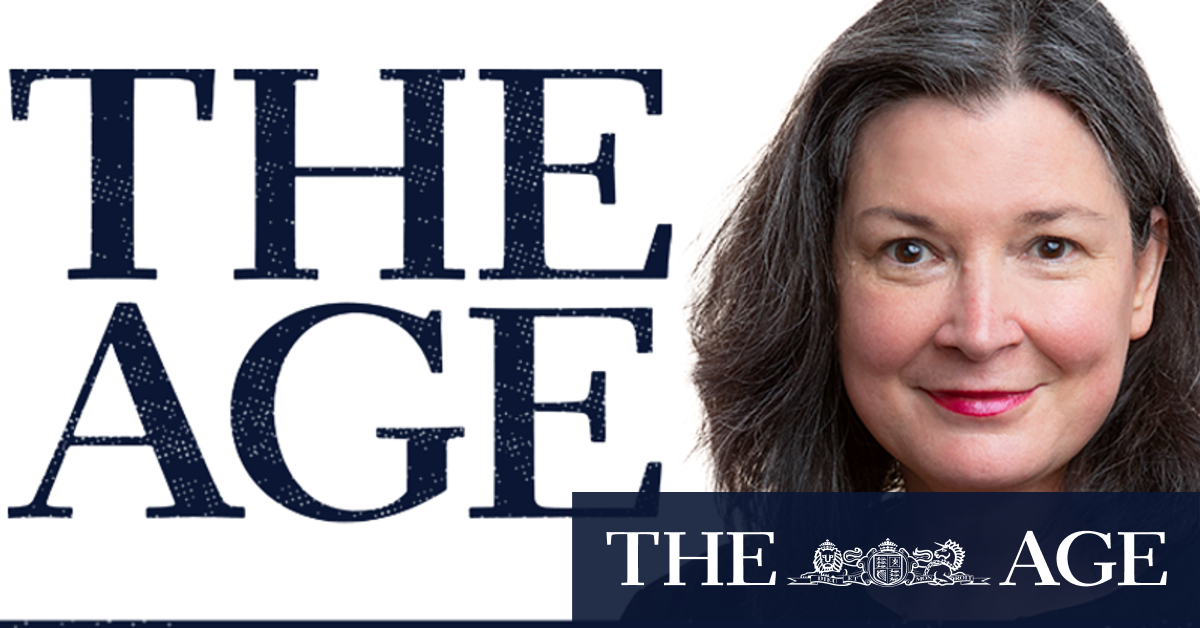 The Age’s view does change. For instance, our position on voluntary assisted dying has altered over the years – we once opposed it, but in more recent years, we have supported legalising it in some circumstances. The only time editorials usually get attention is at election time, although it’s doubtful they change a single vote. We don’t always support one side of politics on election day – we attempt to weigh the merits of the main political parties at the time. At the last federal election, The Age backed the election of a Labor government. At the last state election, we also supported Labor.

How it works is that each morning, senior editors discuss what our editorial will be about. Almost always, it is a discussion – sometimes an argument – about what our view should be about an issue in the news. We have published countless editorials on the pandemic since early last year and on many other subjects. In recent times, we have editorialised on the fall of Kabul, the ineffectiveness of the Liberal state opposition, how the nation is paying the price for poor NSW leadership, the dangers of the far-right, the complexity of the Doherty Institute’s modelling, the necessity for the Andrews government to face scrutiny in Parliament, racism and the AFL and the weaknesses of Scott Morrison’s leadership.

Occasionally, my personal view might be a little different from The Age’s position, but generally, they broadly align. Whatever I think personally, I am responsible for our editorials, so blame me if you disagree. I don’t usually write them, however. We have editorial writers, but I or deputy editor Michael Bachelard approve them and sometimes we will make changes to what is submitted before they are published.

There has been some discussion in recent years about getting rid of them – “who cares what The Age thinks about this or that?” – but in my view they remain vital. I want The Age to have its own voice, our own positions, which may be different to the views of The Sydney Morning Herald or the Herald Sun or The Guardian or any other publication. And if we only publish uncontentious and bland views that nobody could disagree with, there is no point to them.

So to Thursday’s editorial. It was published the day after COVID-19 daily cases in Victoria jumped to 120 and the government extended Victoria’s sixth lockdown. Over the previous few days, there had been an acceptance by the government and health authorities that the goal of zero cases, or just a handful of cases, was not feasible. Cases would rise and the aim now was to hold numbers to some manageable level until we reached the targets of 70 and then 80 per cent of eligible Australians fully vaccinated.

The Age has consistently – although not blindly – supported Victoria’s various lockdowns. We still do, but the editorial’s position was that it had come to a point “where the damage caused by the harshest and longest lockdowns in the country needs to be more seriously factored in” when the state considers whether to ease restrictions, even a few, before we are 80 per cent fully vaccinated. “Premier, your state needs hope,” it said. “No more lectures about compliance. No more measures that have limited if any evidence to back them just in case they might assist around the edges. We need a plan for the 30 per cent or more who are fully vaccinated to have more freedoms at some point, a plan to re-open schools and businesses once vaccination targets are reached.”

The Age does not pretend to speak for all Victorians, but we have reported a growing alarm about the impact of extended strict lockdowns on mental health, including the Royal Children’s Hospital reporting a significant spike in young people presenting to the emergency department with severe mental-health difficulties such as depression and self-harm over the past year. We have reported acknowledged experts warning about the long-term harm of blanket school closures, particularly for disadvantaged children. We have never advocated for an instant reopening of schools without careful planning, the vaccination of teachers, and much better school ventilation. We have reported, too, on the disproportionate impact this pandemic is having on those without secure jobs and for small businesses trying to stay afloat.

The announcement on Thursday that the only substantial relief from lockdown was that playgrounds could open from Friday was a tiny acknowledgment from the government that mental strain played a part in its considerations, but given that that restriction is enforced nowhere else in the country, it was a minor concession.

The editorial argued that the relief flagged for around September 23 – mainly that Melburnians could travel 10 kilometres from their home and that the contested curfews would remain – was a cruel blow. It sunk in that harsh restrictions would remain probably until late October, until 70 per cent of us were fully vaccinated. You can argue about that description, but I do think it was crushing for many Victorians, even if they supported the government’s decisions.

The editorial said: “The Age is not arguing that we should throw out restrictions, but instead that we need to work out those that could be lifted at minimal risk to health but with maximum benefit to Victorians. ‘Minimal risk’ is not ‘no risk’, but we must shift towards a more balanced position, even a little.”

So, as some people reasonably asked, what could that be? I am not an expert, but how long will the curfew be necessary? Is it possible, the editorial asked, for the fully vaccinated to be allowed some privileges before we reach 70 per cent vaccination? Could Victorians have some road map as to how and when businesses can carefully re-open?

I am not claiming the editorial had an influence – although some ministers acknowledged privately that it articulated a growing community sentiment – but by today’s press conference, there was more talk about hope at the end of this dark tunnel. The Premier began to reveal the liberties the government is considering for vaccinated Victorians when targets are reached, and even before they are reached, including a pilot program for some venues or events that vaccinated people could attend.

Daniel Andrews flagged that a road map was being put together about what life looks like once targets are reached. And, thank goodness, he gave some hope to Victorians stuck on the NSW border unable to get home, suggesting that home quarantine may be a solution.

There were different views on the editorial, but here are two we published in today’s paper.

“What a horrid, unbalanced editorial. The Victorian government had a good go at getting back to zero COVID-19, and now is trying to limit the damage from a logjam in hospitals. Not enough people are vaccinated. I would like us to have a concrete plan for opening up, but we still need these horrid and damaging restrictions. We also need flexible plans to react, because at the moment the virus is boss.” “

It was so refreshing to read The Age’s editorial. It gave me hope that there may be more voices expressing concern regarding the overbearing approach to the pandemic in Victoria. The recent rule relaxation applying to playgrounds is tokenistic. Vaccinated people should be able to meet with members of their own family – for example, at a picnic. Victorians need hope that there will be a return to some degree of normality in our lives in the foreseeable future.”

I am proud to be the editor of The Age for many reasons, but one of the dominant ones is because we publish a range of opinions. Few other publications do this now and I have a strong view that liberal democracy is dependent on debate, on a contest of ideas between people of good will. I have written about this before, but the media’s polarisation, the tendency for people to consume only views they agree with, is a worrying trend in our democracy. Publishing views that our readers will sometimes strongly disagree with is a strength of The Age, in my view. It makes us different, and important.

You should know, too, that editorials do not influence our news coverage, and our editorial positions have nothing to do with what opinion articles we publish. Indeed, it’s the opposite. I want our reporters to ignore our editorial position as they go about finding out facts and trying to seek out the truth.

Our opinion editors seek a wide range of views, too. For me, the best pieces make me think differently, even occasionally make me change my own opinion or enable me to see a perspective I had not considered before.

Here are a handful of opinion pieces we have run in recent days on the pandemic.

I have a sense of how frayed and emotional many Victorians are. The Age strives to be responsible with our reporting, as fair and accurate as we can.

But I can never accept that questioning any government’s position – even mildly – is somehow treacherous. That’s my view, and I am happy to hear yours.

Sign up to receive Gay Alcorn’s Note from the Editor to subscribers.