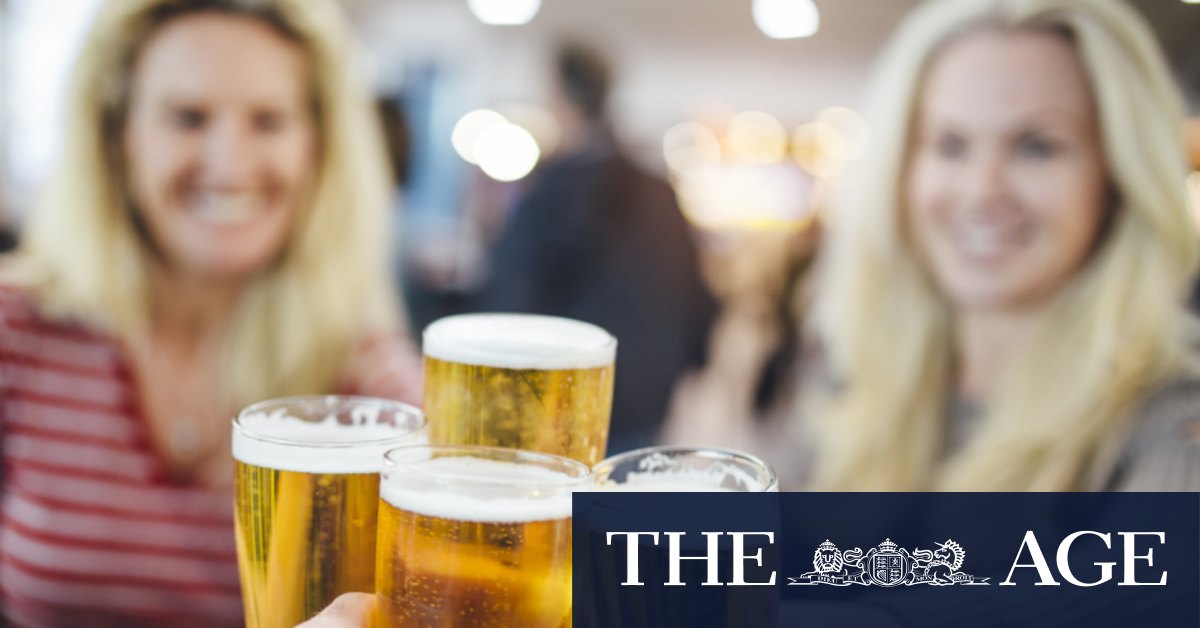 “Private businesses always have the right to refuse business for non-discriminatory reasons and a public health order would be consistent with other orders during the pandemic.”

“We expect that the Victorian government will likely have these public health orders to deal with vaccine requirements.”

Australian Hotels Association Victoria chief executive Paddy O’Sullivan said while he had not received a formal proposal from the government regarding a vaccine passport pilot, he was upbeat about the proposal.

“We will be looking to participate in discussions with the government around how the vaccination-only policy can be introduced for Victorian pubs and hotels,” he said.

He backed a push to have the government introduce public health orders, saying it would make it easier for pubs and hotels to enforce vaccine requirements in the same way that restricted activity directions during the pandemic limited the operation of certain businesses.

“We have let them know that this is our approach, and we are looking for a mechanism in which that can be achieved,” he said.

On Saturday Victoria’s Industry Support Minister Martin Pakula confirmed the government had initiated conversations with the hospitality industry and event organisers regarding a re-opening trial.

“There is not a concrete date about when that will be in place…but we think that in terms of a trial for those sorts of small gatherings which might be done in a double vaxxed-only environment, we think it makes sense to start that in regional Victoria,” he said.

He said the state government was working on a plan to integrate the proof of vaccination certificate provided by Medicare with the Services Victoria App.

“You have got to fill in the details,” he said.