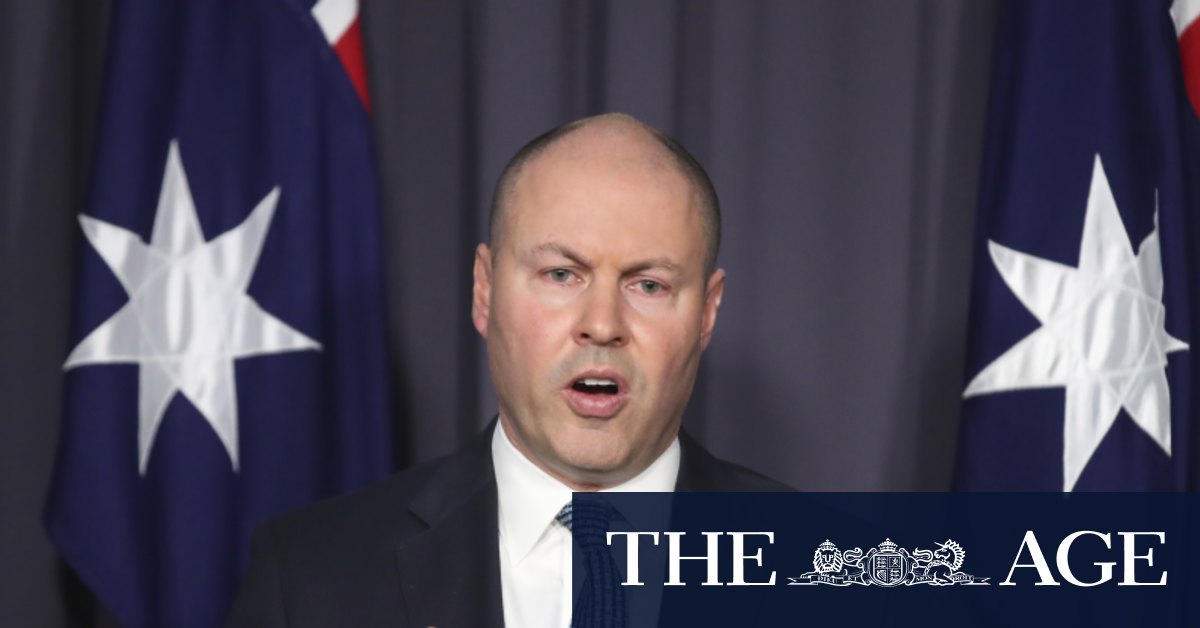 “It is no secret that China has recently sought to target Australia’s economy,” he says in the draft.

“Citing 14 so-called ‘grievances’, covering everything from our foreign investment laws to our willingness to call out cyber attacks, they have targeted our agricultural and resources sector, with measures affecting a range of products, including wine, seafood, barley and coal.

“We have remained steadfast in defending our sovereignty and our core values. And we always will.”

Mr Frydenberg argues he is not downplaying the impact of the Chinese government policies because they had hurt Australian industries and regions, but he makes the case for greater effort by business to find markets elsewhere.

“Many of the firms and industries targeted by China’s trade restrictions have also been successful in re-directing goods to other export destinations. This is particularly the case for larger bulk commodities that trade on global markets,” he says.

“Of those goods targeted by trade actions, our total exports to China are estimated to have fallen by around $5.4 billion over the year to the June quarter.

“But over the same period, exports of those goods to the rest of the world have increased by $4.4 billion.”

The cost, he says, has been imposed on Chinese citizens as well as Australian exporters because consumers in China have been “robbed” of premium Australian products.

“We would both be better off if markets were allowed to operate freely,” he says.

“Nevertheless, the Australian economy has shown itself to be highly resilient. Our economy has continued to grow strongly. Australian firms have pivoted, by finding new buyers for their goods.”

The speech, one of the most direct by a senior cabinet minister about the tensions with China, comes days after Prime Minister Scott Morrison spoke with United States President Joe Biden about holding a meeting in Washington DC within the next three months.

The meeting will gather the four leaders of the “quad” nations of the US, Australia, India and Japan in a foreign policy group that is regarded in Beijing as an attempt to contain Chinese influence.

Mr Frydenberg uses his speech to urge businesses to help the “resilience” of the economy by moving into markets other than China – a significant acknowledgment that years of soaring growth in trade with China may have come to an end.

“They should continue to pursue these opportunities where they can,” he says.

“But going forward, businesses also need to be aware that the world has changed. And that this creates greater uncertainty and risk. In this respect, they should always be looking to diversify their markets, and not overly rely on any one country.”

Mr Frydenberg calls this a “China plus” strategy that makes Australia more resilient.

“The world we operate in has fundamentally changed,” he says in the draft of the speech.

“We face increased strategic competition. This will see our economic and security interests increasingly overlap.

“Australia is on the front line of this new battleground. But we have shown great resilience to date.
And I am confident in our ability to withstand any shocks we may face.”