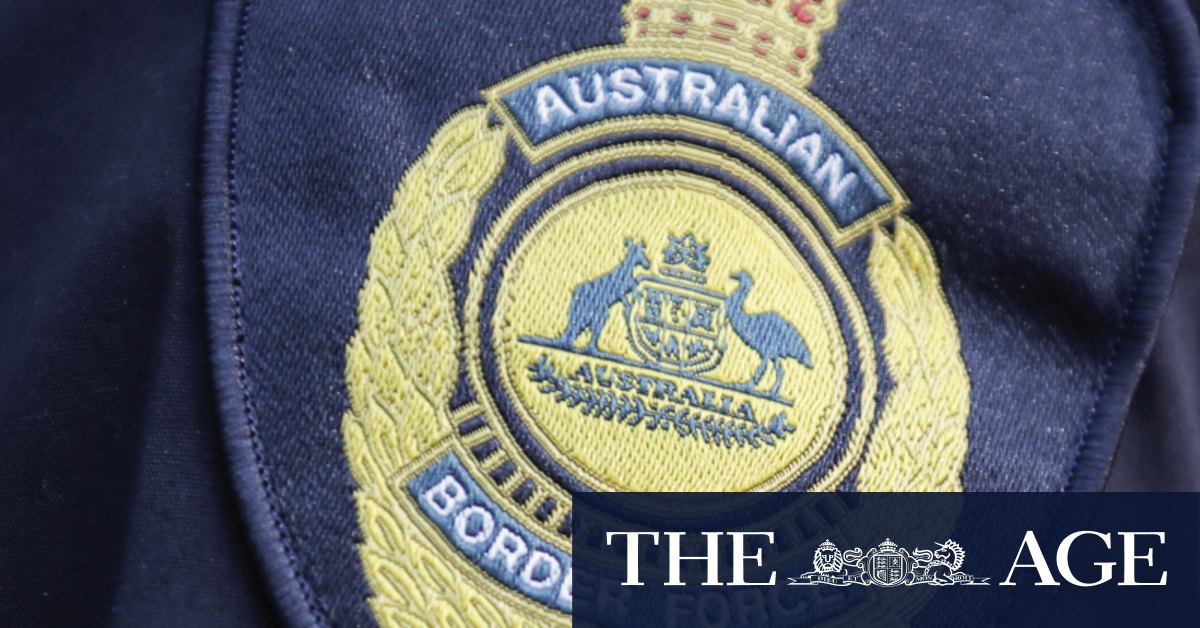 Two refugee advocates told The Age about speaking to detainees who were informed by the Australian Border Force that two guards had tested positive on Saturday. Only one case has been confirmed by Mr Weimar and the ABF.

The ABF spokesperson said no detainees, to date, had tested positive to COVID-19 and it had commenced a vaccine rollout for detainees who wanted to be vaccinated.

Pamela Curr, a human rights advocate who has worked for the Asylum Seeker Resource Centre, told The Age that Australian Border Force informed detainees that the two guards tested positive on Saturday.

She said she had spoken to two detainees in two separate compounds who had been visited by ABF today.

“The guys have not yet been told or given any information about being tested,” she said on Saturday.

Ian Rintoul, of the Refugee Action Coalition, said he had spoken to three different detainees who said they had been visited by ABF with the news.

“Refugees and immigration detainees in two compounds have been exposed to the infected guards,” he said.

Ms Curr said guards had very regular contact with detainees and she was concerned that there was little chance for social distancing where the detainees slept.

“There are two, three or four a room in bunks on top of each other,” she said.

The ABF spokesperson also said the measures adhere to the Communicable Diseases Network Australia’s National Guidelines for the Prevention, Control and Public Health Management of COVID-19 Outbreaks in Correctional and Detention Facilities in Australia and the approach was informed through advice from the medical officers of the Commonwealth (employed by the Department of Home Affairs) and state and territory health departments.