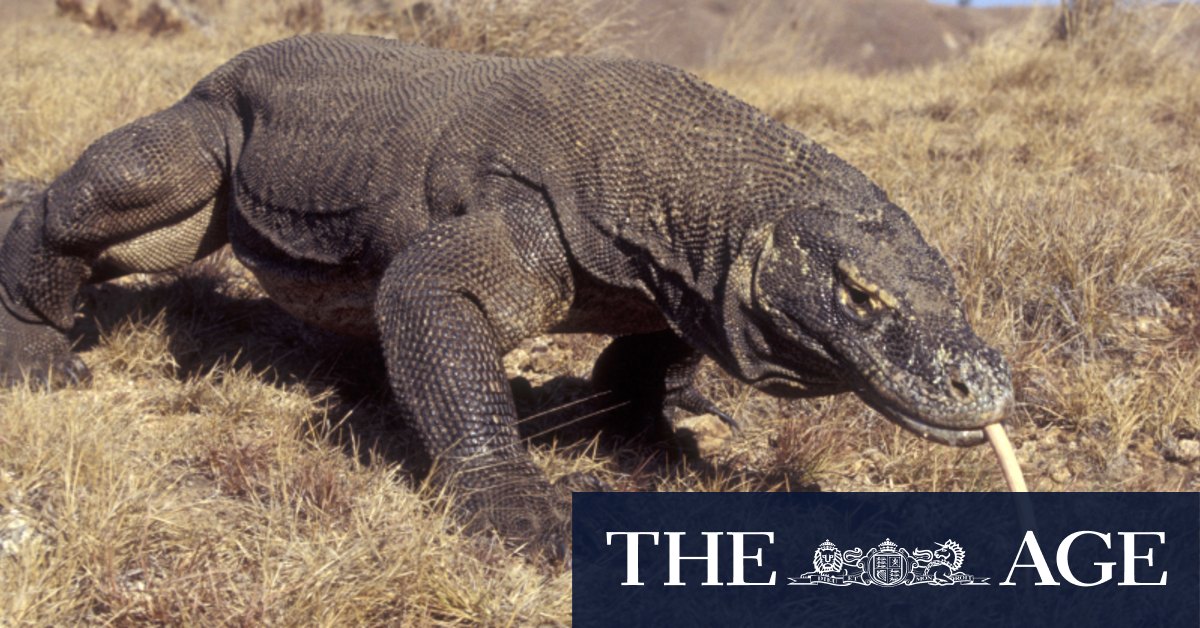 “These Red List assessments are proof that sustainable fisheries approaches work, with enormous long-term benefits for livelihoods and biodiversity,” Bruce Collette, Chair of the IUCN’s tuna group, said in a statement. “Tuna species migrate across thousands of kilometres, so co-ordinating their management globally is also key.”

According to IUCN data, the number of described species is estimated at 2.129 million, of which only about 7 per cent are evaluated. The assessment of vertebrates is much more comprehensive, at about two-thirds of described species, than plants at 13 per cent or insects at about 2 per cent.

“We know quite a lot about mammals and birds,” said Richard Kingsford, head of the University of NSW Centre for Ecosystem Science. “We know less about reptiles and even less about insects and plants.”

Conservation management, including by the IUCN, is increasingly surveying entire ecosystems.

“If we only look at a specific species, we miss out on all things that species depends on,” including food and refuge, Professor Kingsford said, adding the broader approach can assist conservation efforts. “What is it that makes these species threatened?”

Previous ‘There’s nothing in western Sydney at the moment’: Lockdown crushes job creation
Next ‘Moral outrage’: Wealthy nations will have 1.2 billion vaccine doses they don’t need