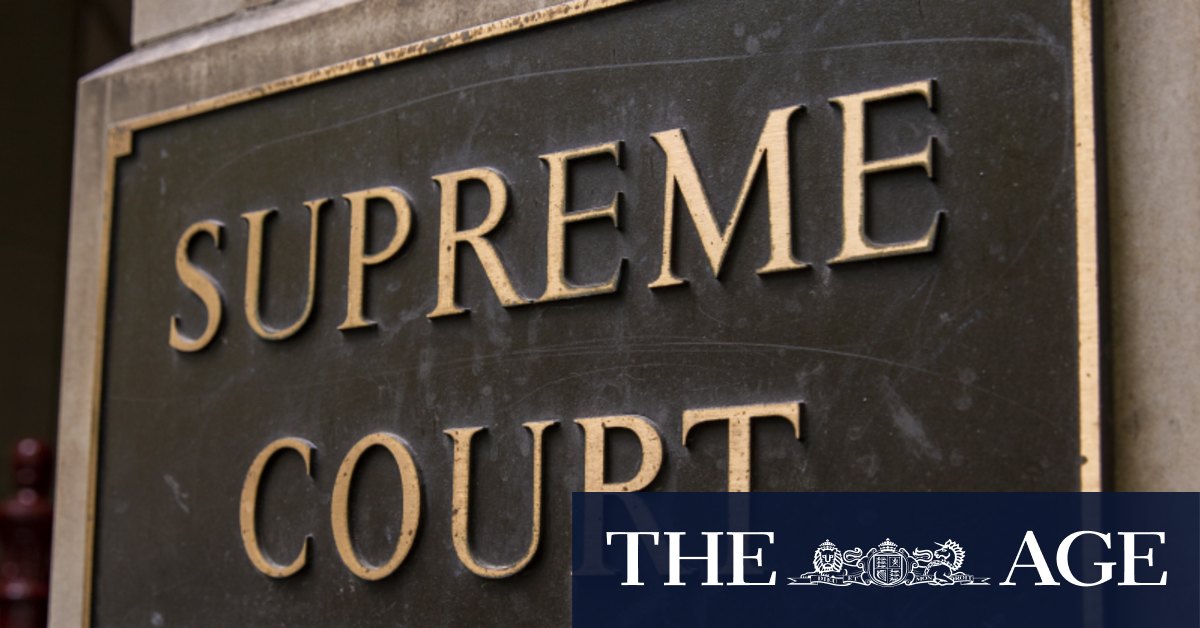 “The overall tenor of the report is about … the Sexyland issue and nothing else about this case,” Mr Hayes said.

Mr Hayes said his client squarely denied going to Sexyland and there was no direct evidence, such as witnesses or CCTV footage, to show he had been there.

Zander Croft, lawyer acting for Channel Nine, which owns A Current Affair and this newspaper, said there was no evidence that Venerable Chhet was in peril and the “horse has already bolted” with the Sexyland allegation already published in other media.

“Your honour is not going to be swayed by what we say is fair and accurate reporting in the media,” Mr Croft said.

Andy Naidu, who is representing the plaintiffs bringing the action against the abbott, said this was another example of Venerable Chhet trying to obstruct proceedings.

Justice Greg Garde refused to grant a suppression order, saying he saw no risk to the proper administration of justice or to Venerable Chhet’s safety from the airing of the program.

“There is no evidence that explains with any level of satisfaction why it would,” Justice Garde said.

Justice Garde said an affidavit had been filed to the court that claims it was Venerable Chhet’s brother that had used the credit card “to effect the Sexyland” transaction.

“To the best of his knowledge the purchase at Sexyland was his brother’s purchase and that he has never visited Sexyland,” Justice Garde said of the affidavit.

In July, Justice Garde granted an order to restrain Venerable Chhet from acting as the abbot while the proceedings were underway.

Previous Morrison back in Canberra after crossing border to visit Sydney
Next Mum would have chosen hospital had she known home-birth risks, court told