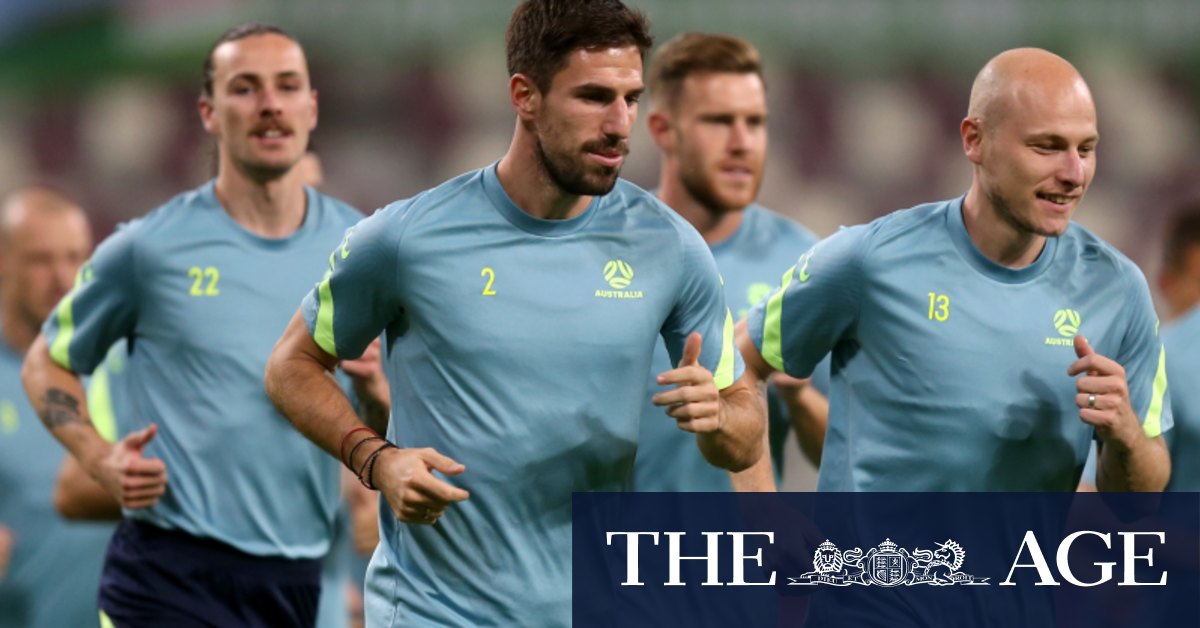 A year of disrupted preparation showed no signs of ending for the Socceroos on Sunday when the team was forced to train on a field covered in toads ahead of Tuesday night’s World Cup Qualifier against Vietnam.

After being denied the right to play at home due to quarantine measures, prevented from calling up domestic players and having assistant coaches withdraw due to COVID-19 and logistical reasons, Australia have now been forced to contend with a new and warty obstacle.

Problematic pitches are nothing new for the Socceroos, who have played on flooded, rutted and overgrown fields in Asia, but a training paddock swarming with amphibians was a new one, and came on a bizarre day of World Cup qualifying in which Brazilian authorities stormed the field to suspend a match against Argentina and Morocco’s trip to Guinea called off due to a coup d’etat.

Fortunately for the Socceroos, Tuesday’s qualifier will be held at the presumably toad-free My Dinh National Stadium in Hanoi.

“We will train on the pitch tonight on a [familiarisation] session. We trained on a training pitch last night, it was a great experience, there were frogs on the pitch,” Socceroos coach Graham Arnold said. “They were great, cheered the boys up. It was an experience the boys hadn’t had before. It was Beautiful.”

Despite the amphibious obstructions, the Socceroos are in a buoyant mood ahead of their match against Vietnam after thrashing China 3-0 in their first match of the group stage and are confident of picking-up another three points on the road.

The team largely emerged unscathed from the China game, with forward Martin Boyle the only player in doubt due to a minor hamstring strain incurred last week.

The Scottish-born forward will have to prove his fitness in their final training session but Arnold said he won’t risk Boyle if there is any concern over his hamstring.

Previous One Cat under the knife, another back in training
Next Officials eye more walk-in jabs as bookings dry up, GP doses go unused