Breaking News
Home / AFL / Four thrillers in as many seasons: Dees and Cats hard to split

Four thrillers in as many seasons: Dees and Cats hard to split

admin 2 weeks ago AFL Comments Off on Four thrillers in as many seasons: Dees and Cats hard to split 18 Views 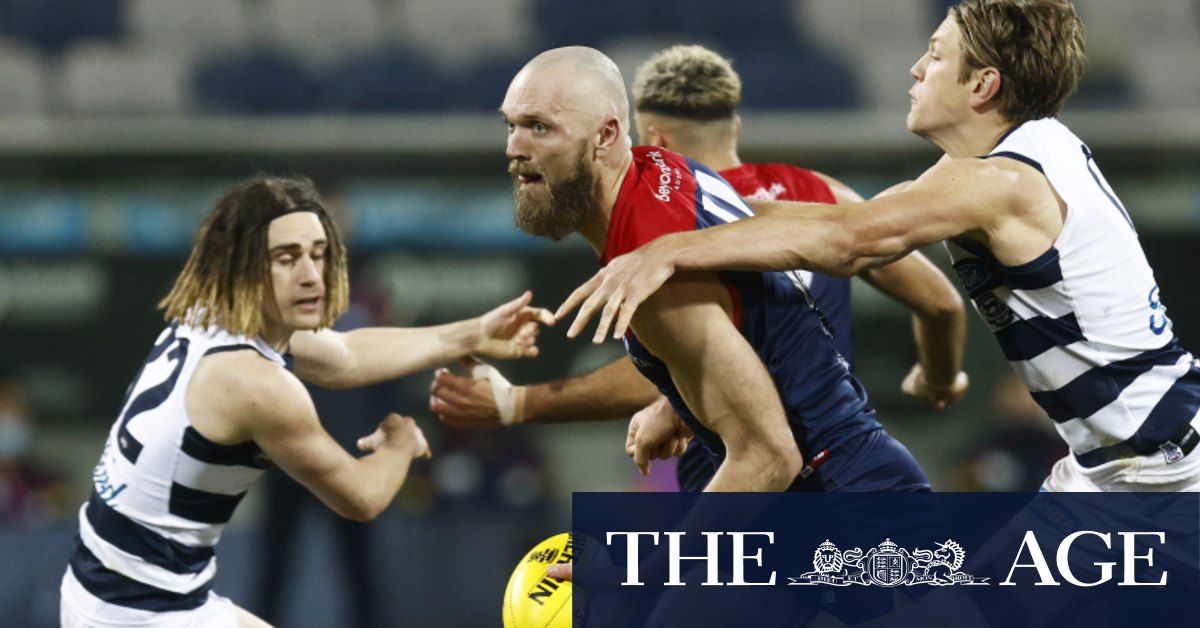 “It’s been a long eight days, nine days stuck in this resort. We’ve been able to get to an oval every now and then but the resort life, we’re very enclosed here. People walk in the car park continuously, Goody [coach Simon Goodwin] I think is up to 1000 laps in about nine days. Now the sense of footy is back, and the sense of normality is back in our week, and even though we’re still here up until the game, we’ve got a bit of content in our lives now, we’re focusing on Geelong, and we know who we’re playing,” Gawn said.

“It was really good that we probably forgot about football for a week, and now we can really focus on footy, so it’s making it a little bit easier to be here, but in saying that it’s a beautiful day today and probably doing still a little bit better than what some people are doing back in Melbourne.”

Gawn was optimistic that the extra break would help the Dees against the Cats, who qualified for the final four by beating Greater Western Sydney on Friday night.

“Who know what two weeks’ break can do. We think we’ve mastered it.”

Previous Sunny week ahead for Sydneysiders, hazardous surf along the NSW coast
Next News Corp’s climate change shift is welcome