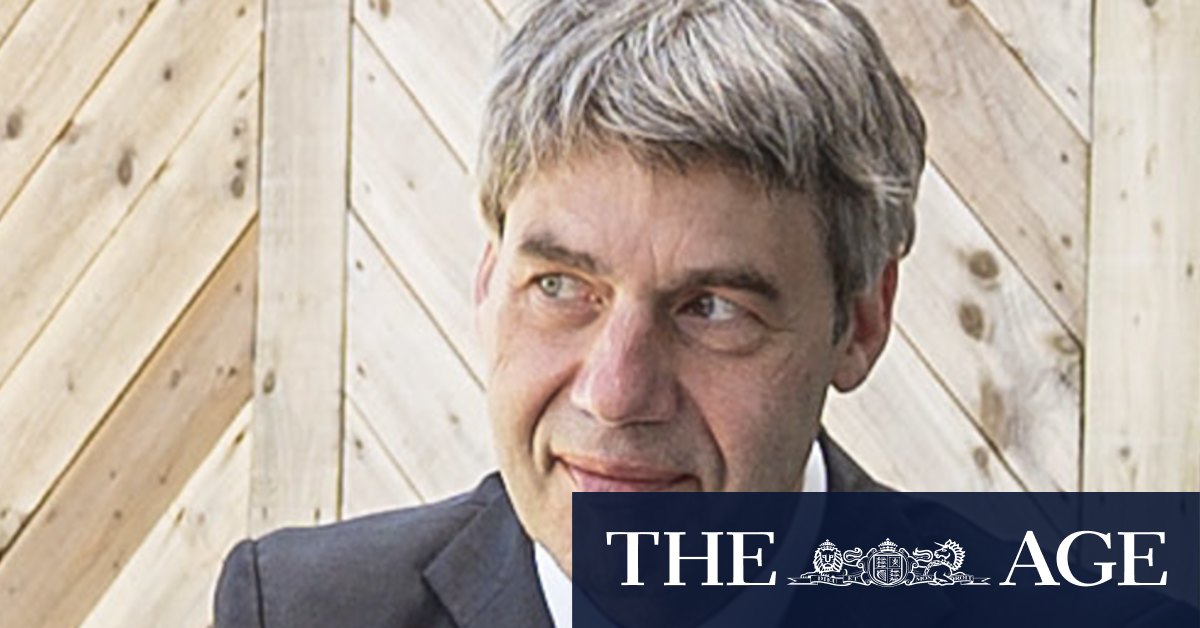 In a short statement the Foreign Ministry said Hecker, Merkel’s former foreign policy adviser, had died only a few days after taking up his new office.

“It is with deep sadness and dismay that we have learned of the death of the German ambassador in China, Professor Dr Jan Hecker,” the ministry said in a statement on its website.

“Our thoughts in these moments are with his family and the people close to him.”

The ministry gave no further details as to when Hecker, 54, died nor where.

Hecker, who became ambassador in August, was married and had three children, according to his biography on the Foreign Ministry website.

The cause of death had yet to be confirmed.

“It is with deep sadness and dismay that we learned of the sudden death of the German ambassador to China,” Germany’s Federal Foreign Office said on its website.

“We are shocked to learn about the sudden death of ambassador Hecker, who had been working actively to promote China-Germany relations since assuming his post,” he said.

Previous Do we need humans for that job? Automation booms after COVID
Next ‘Within sight of elimination’: New Zealand to relax restrictions outside of Auckland