Prelims, trades and boardroom moves: The footy season is heating up

admin September 6, 2021 AFL Comments Off on Prelims, trades and boardroom moves: The footy season is heating up 197 Views 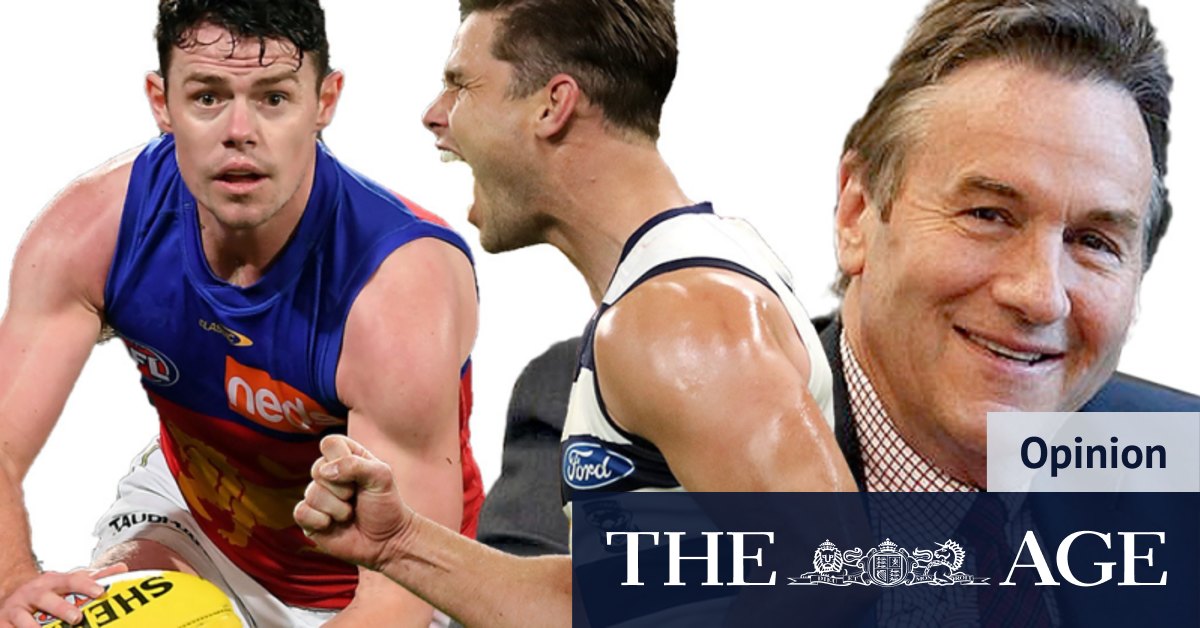 This week on the Real Footy podcast, Michael Gleeson, Jake Niall and Caroline Wilson delve into the latest AFL news, from the fallout from the weekend’s semi-finals to trade requests and boardroom changes.

As the dust settles on Brisbane’s loss to the Bulldogs, news has emerged that Lachie Neale is contemplating a move back to Fremantle. Will the Lions insist that Neale stays for the remaining two years of his contract? Where do the Dockers sit in terms of their list profile and how does that compare to Brisbane’s? And what would Freo have to give up in order to get Neale back?

Plus, we look at Joe Daniher’s contribution in Brisbane’s loss, and whether he missed the benchmark for an acceptable finals game. Without underestimating Alex Keath’s defensive effort, has Daniher under-delivered?

The Bulldogs now face Port Adelaide in a preliminary final but could be without captain Marcus Bontempelli due to injury. Should the Dogs make the call to leave him out early in the week if the chances are low he will get up for the preliminary final – and put the acid on Josh Dunkley and Adam Treloar to step up? And if Bontempelli does miss, can the Bulldogs rely on Treloar, who was anonymous against the Lions, to deliver in the midfield?

The Cats were barely challenged in the other semi-final, and Tom Hawkins was a key part of it. Is Hawkins close to the best player in the game over the last few years? And looking ahead to the preliminary final against the Demons, what can the Cats do to reverse the result from the last time they met? How important will Esava Ratugolea be?

The off-field moves continue at Collingwood, who have appointed Craig McRae as their new coach. How much input did presidential hopeful Jeff Browne have on the appointment? What board support does Browne have, and could he be president of the club by the end of the year? And the plot thickens at Carlton, where Ross Lyon has withdrawn from the running to become coach. What’s happening on the Blues’ board and how is it affecting their search for a new coach?

Plus, the issues at Perth Stadium on Friday night and whether they can do better for the preliminary final, the AFL’s appeal of Toby Greene’s three-match ban and will there be a bye before the grand final?