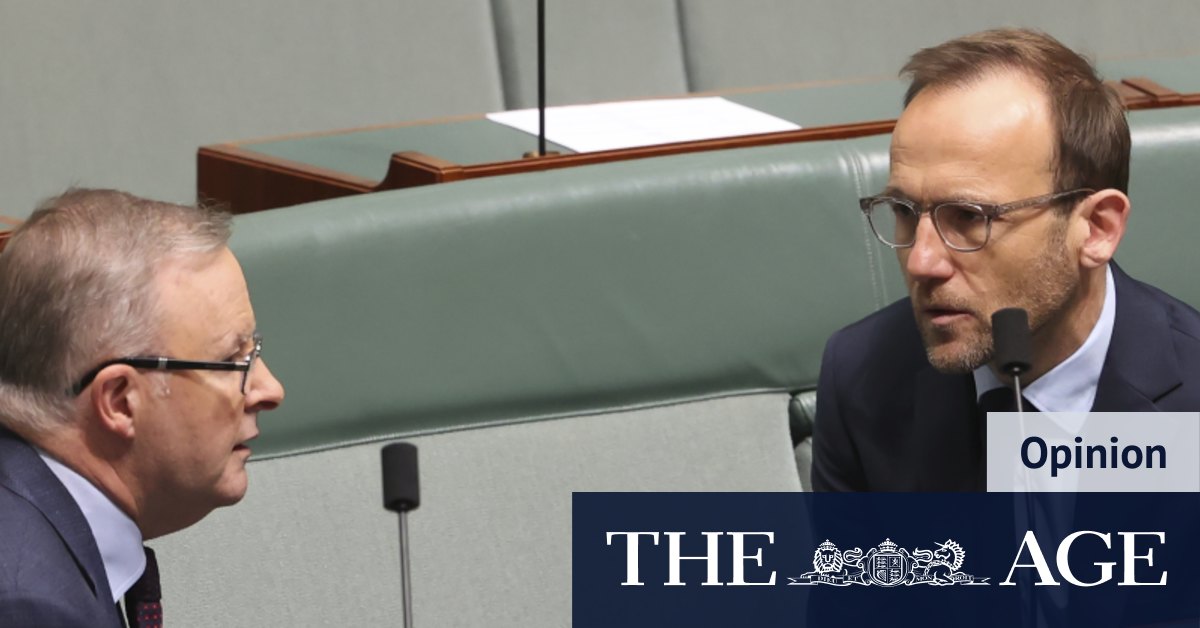 The proposed 40 per cent tax for miners is being applied on a project by project basis.

If 10 years ago, the mining industry alone was able to kill off a tax introduced by a government in power, it stands to reason the whole big business sector would make mincemeat of the Greens’ plan.

The largest casualties of such a tax would be major mining companies like BHP, Rio Tinto and Fortescue, the four large banks, Telstra and other big industrial companies like Wesfarmers.

According to estimates released by the Greens, the Commonwealth Bank’s tax bill would jump by $1.3 billion, Harvey Norman would contribute an extra $190 million, Telstra’s tax bill would increase by $300 million and Apple would kick in $420 million in additional tax.

The pitch by the big business lobby is that Australia’s higher than average tax rates discourage offshore investment.

However, the impacts of COVID-induced blow out in the deficit will discourage either Labor or the Coalition from introducing policies that will reduce the corporate tax take.

Curiously the Greens leader did not attempt to sell his super profits tax package to repair the budget – rather saying it’s an opportunity to improve dental and mental health care.

And just how much such a tax could raise depends on a myriad of things – including the future profits of large corporations.

For example, while the major iron ore miners had a bumper profit in the 2021 financial year, the commodity’s price has fallen around 40 per cent since May, so tax takings will probably be down significantly this year.

If a super tax was to be implemented companies would take evasive actions to reduce the amount paid – a move that the PBO said could cut the estimated receipts by 20 per cent.

The second arm of the Greens tax policy would be the imposition of a 6 per cent tax on “tycoons” with more than $1 billion in wealth.

This would raise the lesser sum of $48 billion over ten years, but it might be more palatable.

Previous ‘I have nothing to lose’: Why a 21-year-old Australian is the smiling assassin of surfing
Next Prelims, trades and boardroom moves: The footy season is heating up