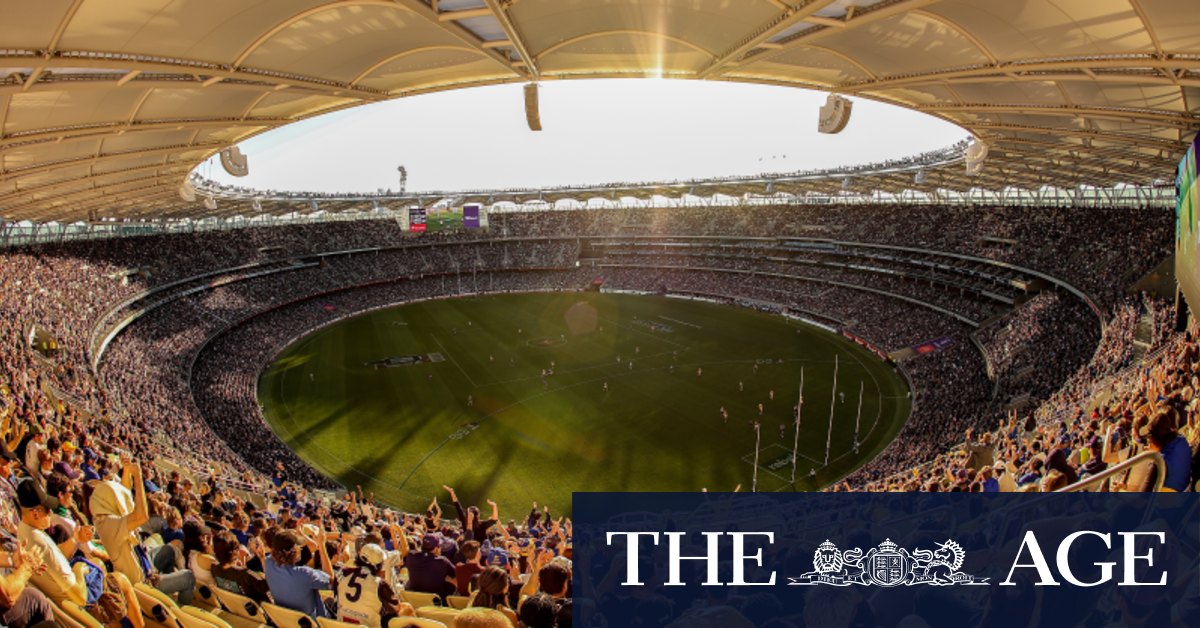 The league and the Victorian government held on to hope that the grand final could be played at the MCG for as long as possible, but Optus Stadium was always the first contingency plan, ahead of the Adelaide Oval.

Last week, AFL CEO Gillon McLachlan said: “West Australian footy fans are as passionate as any in the country and the stadium in Perth with a capacity crowd of 60,000 in attendance will be an amazing spectacle.

The AFL also considered moving the grand final ahead of schedule to September 18 in order to take advantage of the season’s momentum and also mitigate the chance of disruption due to a potential outbreak.

But the week off between the preliminary finals and the final game will give the AFL a chance to build the occasion in Perth, with official functions scheduled during the week and the Brownlow Medal set to take place on the Sunday before the game.

In the worst-case scenario; where an outbreak in Perth forces a lockdown, the AFL is prepared to move the game interstate within a day’s notice.

The game could also be postponed by a week in the event that other states are also dealing with lockdowns, although that would be a nightmare for the broadcast deal.