‘It makes no sense to start again’: Tamou, Leilua back embattled Maguire

admin 3 weeks ago Sport Comments Off on ‘It makes no sense to start again’: Tamou, Leilua back embattled Maguire 19 Views 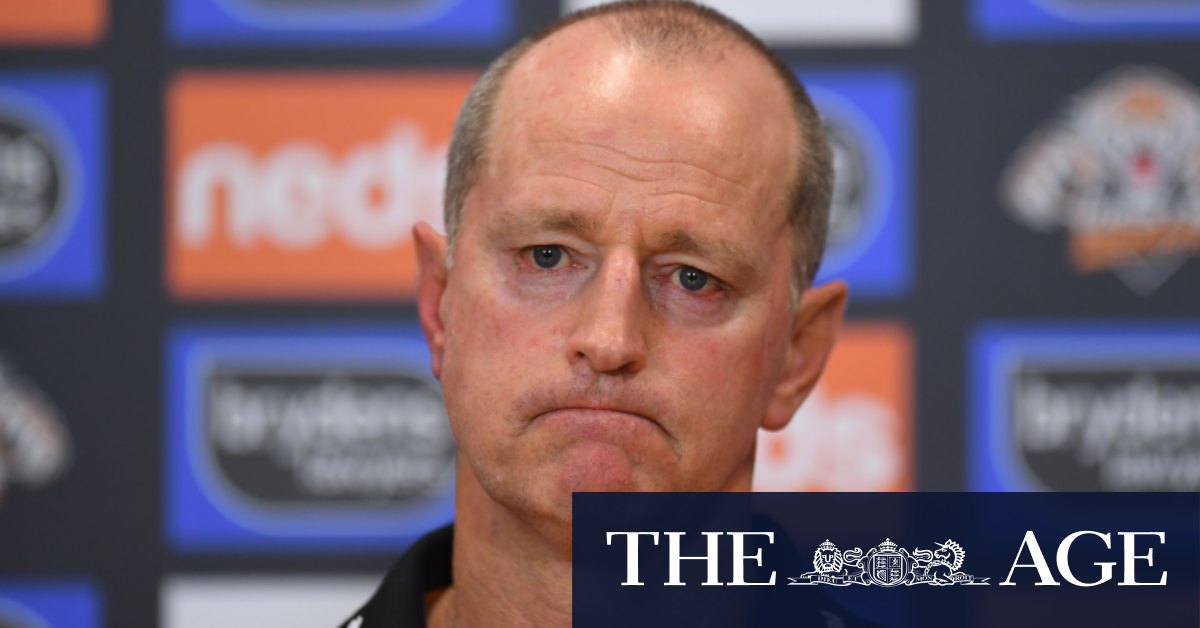 “As far as throwing support behind Madge, I’m all for it.”

The Tigers are under pressure to make changes after another disastrous season in which they conceded the second most points in a season in the club’s 22-year history. The club has been criticised for not being able to sign established players, but Tamou and Leilua – both internationals – shifted to Concord to be coached by Maguire.

“I don’t see the sense of packing Madge on his way, bringing in someone else and us having to start all over again.”

“I was sort of known as being a bit lazy, but he transformed me into a consistent 80-minute player. The boys in the club love his coaching. He cares for us, he’s done a lot for my family as well. I definitely hope he stays with us, I want to continue playing under him at the Tigers.”

Green wants to return to NRL coaching, an ambition at odds with the QRL’s desire for their clipboard holder to be committed to the Maroons full-time. However, the move is not related to the speculation about Maguire’s job; the club is still to decide whether to back or sack him.

“I don’t see the sense of packing Madge on his way, bringing in someone else and us having to start all over again,” Tamou said.

“This year hasn’t been a complete write off, the things we’ve learnt will be taken into next year. I know next year will be a lot better. It makes no sense to start all over again.”