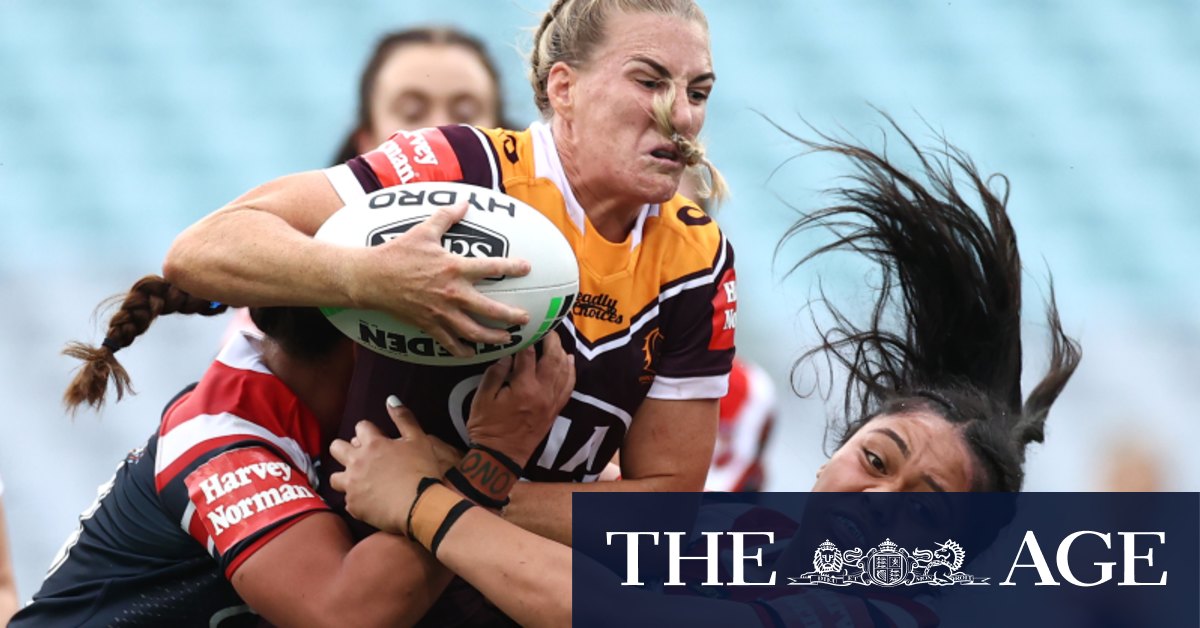 The NRL insists a survey in July revealed almost 30 per cent of NRLW players said they would not be willing to enter a bubble. That figure has been the subject of debate by multiple NRLW players in recent days.

Abdo said the survey indicated the NRL would not have enough players to proceed with a six-team competition. He also said no consideration was given to the possibility of moving back to a four-team competition, as the NRL was committed to expanding the season.

Maroons captain and 2020 Dally M female player of the year Ali Brigginshaw told SEN on Friday she had been told the Queensland government had rejected the NRL’s application to establish a bubble.

“I actually asked the question … and the answer I got was, ‘Well it’s the government’s decision’,” she told SEN’s Call Time with Katie Brown.

“We keep asking why. We are [being asked] to believe you in saying that [the NRL] has tried every avenue, but have you?”

Abdo said further difficulties had arisen due to the fact 35 NRLW players lived in Sydney’s LGAs of concern.

“It’s easy for Ali Brigginshaw to say, sitting in Queensland with the situation in Queensland, she’s employed by the Broncos,” he said.

NSW captain Kezie Apps said a perceived lack of effort by the NRL in pushing for the establishment of a bubble made the female players feel less valued than the men.

“For them to do everything in their power to relocate the men – that’s fine, it’s the main income source for them from a business point of view – but for us, I felt like the NRL didn’t show us the same level of respect,” she said.

“They need to value us and I don’t think they do at the moment,” Southwell said. “We want the public to understand where we’re coming from in the last three months. We’ve been treated like children and we’re a second thought. It’s ridiculous.”