Race-by-race tips and preview for Gosford on Wednesday

admin September 7, 2021 Sport Comments Off on Race-by-race tips and preview for Gosford on Wednesday 204 Views 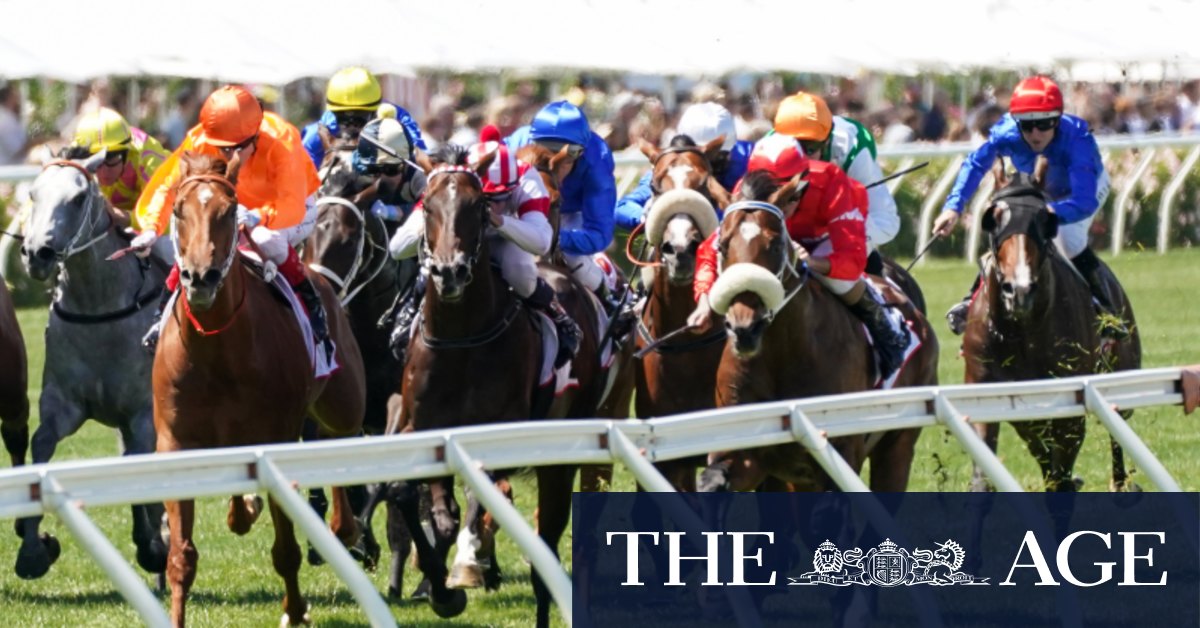 3. Pippali had little more than a barrier trial when resuming at Kensington as she was strung up for runs until it was far too late. Stays at a short course but a good track suits and given the support she had first-up she’s worth following.
Dangers: 2. Fifteen Aria is unbeaten first-up and is a big market watch. Both of those wins were over further than 1200m and one on a soft 7. Two trials have been sound and has James McDonald rides. Commands respect. 8. Mascherata was an impressive maiden winner first-up at Scone then onto a heavy track last time she wasn’t as effective though not disgraced. Wouldn’t surprise if she springs back here. 7. Lovemetender led all the way for a maiden win first-up at Kensington beating a handy filly then couldn’t get near the lead in the Silver Shadow. Expect if she can go forward here she can improve sharply.
How to play it: Pippali to win and trifecta 3/2,7,8/2,7,8.
Odds and Evens: Split.

2. Ocean Emperor can mix form but he likes a good track and he’s very effective first-up. Only defeat when fresh was last prep was a second to Lost And Running. Trialled quite nicely last week, he’s an on-pacer and can be expected to be a force.
Dangers: 7. Park Avenue impressed winning his first two starts then tried hard behind Verne and In The Congo back in June. Both trials back have been sound, he was tested a little in the latest, and he’ll get his chance to fire fresh. 11. Tristate has promised a bit and delivered a first-up maiden win with a strong on-pace performance at Kensington on a heavy track. Has the draw to be handy again and could be up to the class rise. 1. Zoushack has some handy Victorian form and is now with Joe Pride. He trialled in the same heat as Ocean Emperor and any support would be significant.
How to play it: Ocean Emperor win and trifecta 2/1,7,11/1,7,11.
Odds and Evens: Split.

6. Loch Lomond came a long way in his first campaign winning his first two starts here before a third in a Provincial Championships Qualifier and a midfield finish in the final. Not seen in a trial for a month but he chased home Great News in that heat. Expect him to run well fresh.
Dangers: 5. Son Of Sampson hasn’t missed a place all preparation and endured a tough run when racing wide and still scoring a strong win at Newcastle on August 21. Earned a shot at this sort of level and is hard to leave out. 8. Waihaha Falls scored an impressive debut win on a heavy track in March then not really ever a factor back on top of the ground at Hawkesbury before a spell. He’s trialled like a horse set to run well fresh and we’ll find out his good track prowess here. 13. Yulong
Turbo started $7.50 in a group 3 first-up for Chris Waller and dropped right out after racing handy. He did trial pleasingly before that so down in class is probably entitled to another chance.
How to play it: Loch Lomond each-way.
Odds and Evens: Split.