admin September 7, 2021 Federal Politics Comments Off on RBA expects economy to be back around pre-Delta path in second half of next year 203 Views 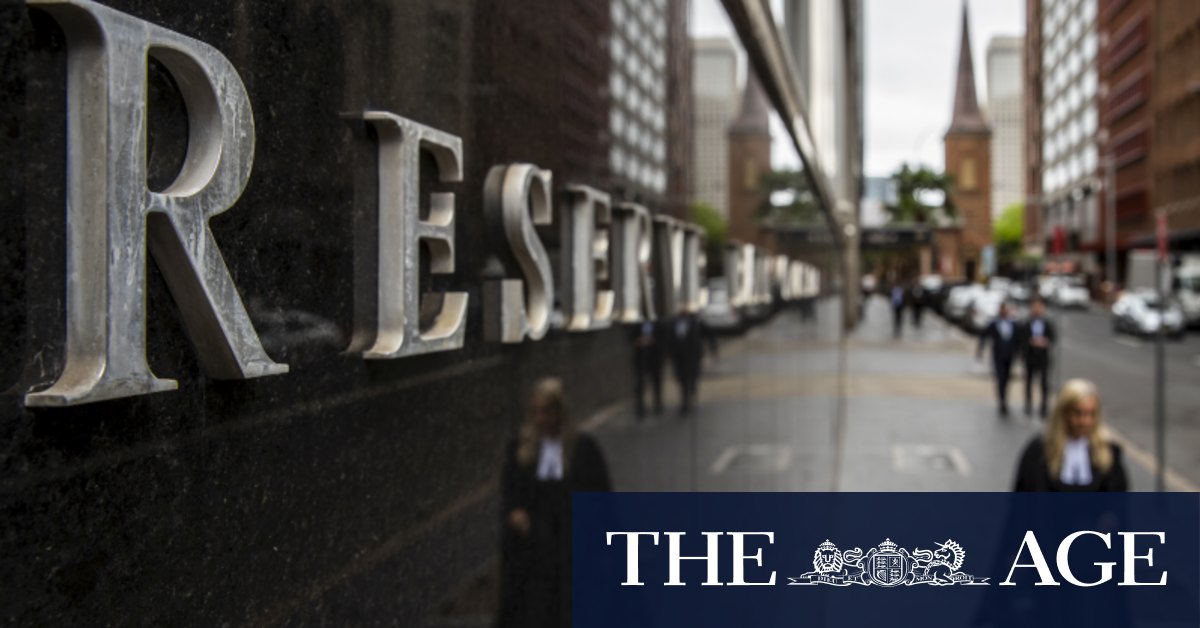 Even with a reduction in government debt purchases, the RBA will have bought more than $130 billion in state and federal government bonds under its current quantitative easing program by the second half of 2022.

The RBA’s decision followed further signs of the economic pain being caused by the lockdowns in NSW, Victoria and the ACT.

The Australian Industry Group’s performance of services index dropped by almost 12 per cent in August, hitting an 11-month low.

The fall was caused by a 25 per cent collapse in sales and a sharp drop in new orders. However, employment was up slightly in a sign that businesses are still holding on to workers despite the lockdowns.

Consumer confidence is also being dinted by COVID-19, with the ANZ-Roy Morgan weekly measure of consumer sentiment falling by 1.8 points over the past seven days. The proportion of optimists and pessimists is now evenly balanced.

EY chief economist Jo Masters said the RBA was confident the long-term impact of the current lockdowns would be overcome, but the extension of its bond purchase plan to next February showed it also had reservations.

“The economy has bounced back from previous lockdowns with gusto, and that is possible this time around, but certainly not guaranteed,” she said.

“The RBA rightly notes that monetary settings are very accommodative, the currency has depreciated and that fiscal policy is again supporting household and business balance sheets, however, we are likely to see a much slower easing of restrictions and likely a long shadow of cautiousness, which leaves a question mark on the pace of recovery.”

AMP Capital chief economist Shane Oliver said the decision to reduce bond purchases, ahead of the United States where the economy was recovering strongly, was a risk.

He said the RBA remained dovish in its overall outlook, which meant there was little chance of an interest rate rise any time soon.

“Given the setback to the achievement of full employment we also don’t see the first rate hike coming until 2024,” he said.

HSBC Australia chief economist Paul Bloxham said the biggest unknown for the bank was how consumers would react to “living with COVID”.

“We are more sceptical that the economy will be back on its pre-Delta path by the second half of 2022, for a collection of reasons, including that Australia will now be shifting from having zero, or near-zero cases, to ‘living with’ the virus,” he said.