‘They are very similar’: Great mates Arthur and O’Brien clash in finals showdown

admin September 7, 2021 Sport Comments Off on ‘They are very similar’: Great mates Arthur and O’Brien clash in finals showdown 166 Views 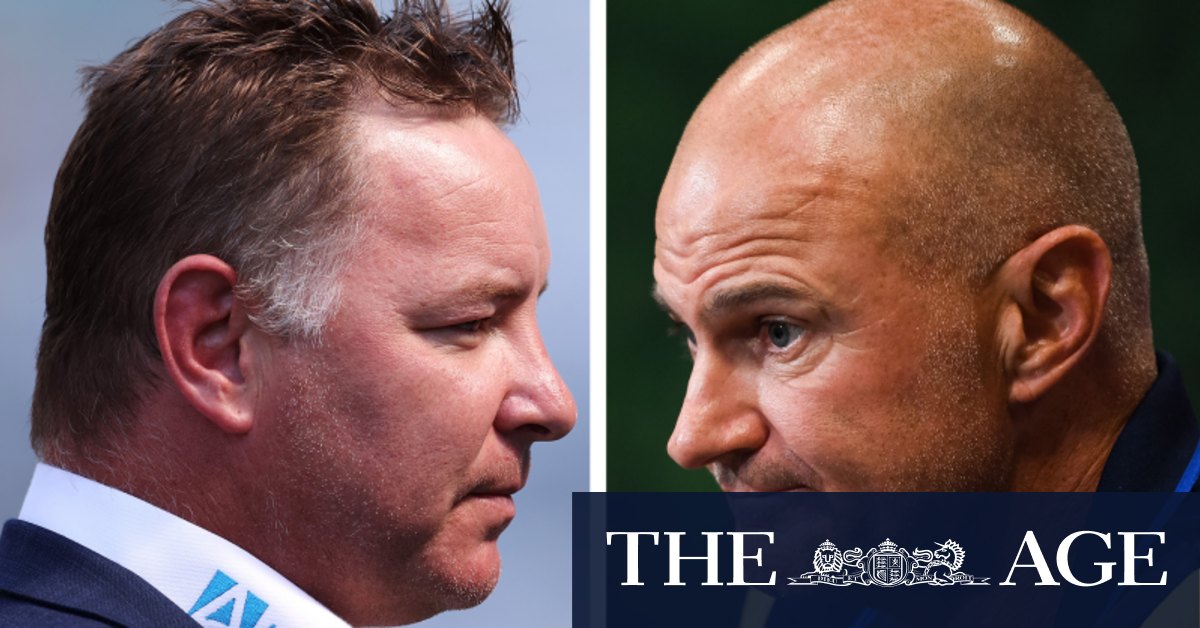 “They have done it the hard way, the traditional way, by jumping through that coaching apprenticeship. Full marks to them.

“Hopefully they have long careers at their respective clubs. Brad has already got 200 games up his sleeve, which is a fair achievement in such a short time. Hopefully, Adam is building something up there at the Knights.”

Eels forward Ryan Matterson said Arthur would love to get one over his mate, but said his focus would only be on preparing the team.

“I’m sure he would want to [beat him],” Matterson said.

The Eels have been dealt a blow after hooker Joey Lussick, who had filled in admirably for the injured Reed Mahoney, was ruled out due to a calf injury he sustained at training on Tuesday. Ray Stone will start at No.9, one of a raft of changes to the side that lost to Penrith last week.

The Knights have named David Klemmer on the bench despite a rib-cartilage injury. Fellow prop Daniel Saifiti has also been cleared to play.