admin September 7, 2021 AFL Comments Off on Why some old flames burn brighter after swanning off with another club 177 Views 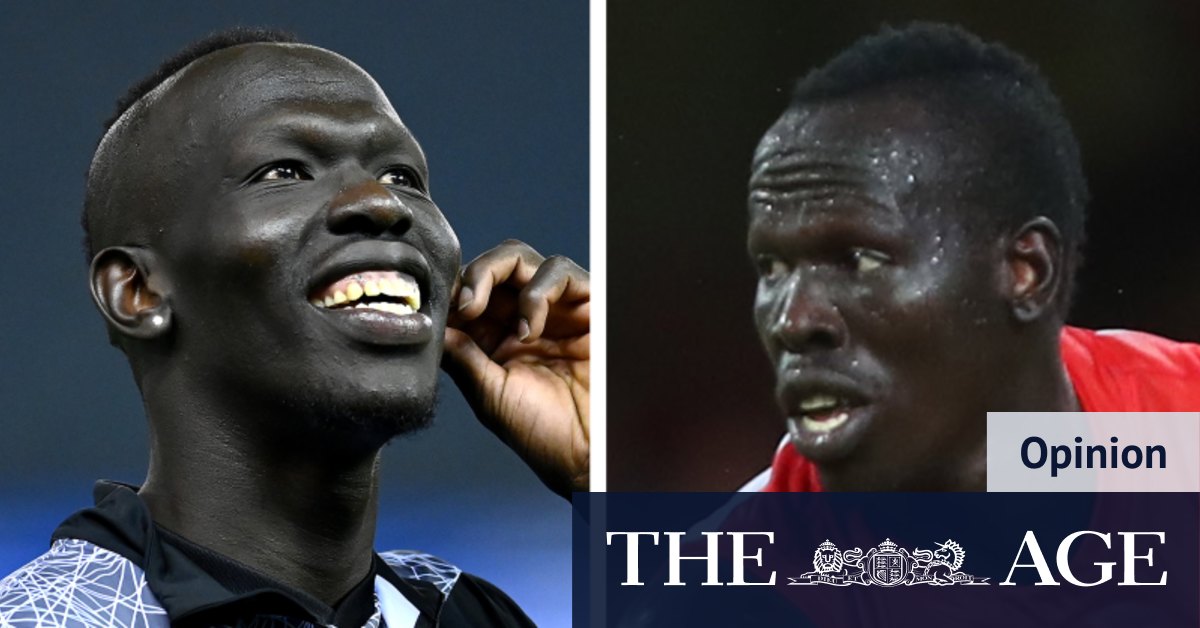 Sure, much of the predictability of things has changed in the past two seasons, but it extends beyond the lay of the land. The in-joke vernacular at clubs of reciting the same old stories is a cultural artifice transported wherever the bodies who know it go, and the value of routine permeates into the psyche of players. It’s observable through pre-game superstitions: the player who has to be the last out of the race; who has to have two bottles of orange Gatorade before each game; who believes they will only play well if they wear their lucky pair of tattered red jocks.

Control the controllables, remove as many variables as possible. While all is done to ensure success, this same force which cements some players as reliable fan favourites also creates, as we in the industry call them, the “Cloggers”.

To be a Clogger is to sit within spots 18 to 30 on a list of 40. Here the line is blurred between the motivation of “just keep knocking down the door” and that definition for insanity, where repetition naively expects a different result. Certain players, no matter their potential, get caught in a holding pattern of “almost there, not quite, try again”. It’s a tattered existence compounded by the impatience of fans, coaches and teammates.

When occupied for some time, this sporting no-man’s land accrues a form of psychological baggage. It’s an unavoidable subconscious distrust formed by seeing the ease at which your name is moved off the field to the eight or so on the side that are “in the mix”.

Overcoming the roadblock isn’t as easy as one might think. In a meeting circa 2013, I recall guest speaker and Australia’s former men’s cricket coach Darren Lehmann saying his solution for one player caught in this loop was to assure them they would play for six months without being dropped. But the dynamic doesn’t work as such. Teammates seeing a player stay in without merit tips the scale the other way, as disgruntled talk of favouritism litters conversations.

In the great machine of a football club, with all its spindles and gears, some simply become that piece whose function is to leverage the chosen ones up, to live out the unfortunate dark side of those often-repeated lines: “There is no ‘I’ in team and no one is bigger than the game”. Stars exist because there are non-stars. The pH of a change room relies upon this balance, as do salary caps. Over time, however, one may become fixed in their role and to break the machine is too large an ask. Ergo the revitalising power of a whiteboard that does not know the back of your name magnet, and hallways which do not know murmurs of that spray copped two pre-seasons ago.

To broken-hearted football fans still asking “why?″, you can delete the folder of photos on your phones. It’s time to let go. Greater forces were at play and a fresh start was the only way.