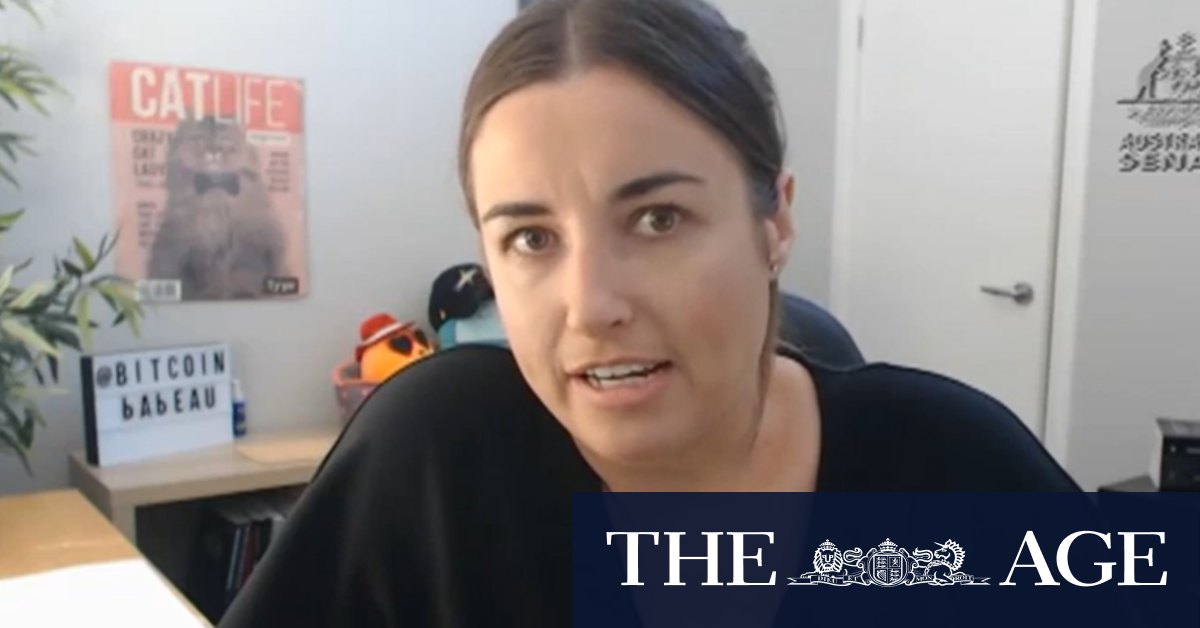 Ms Juric told the committee she had previously had dealings with Austrac that included legal threats, but the financial intelligence watchdog had taken no action against her at any point.

“The way that I was approached was quite aggressive. It originally came about as ‘we want to review your compliance manual, and if we find things wrong with it will shut down your business’, and there were all sorts of threats of legal action,” she said.

“I think there’s definitely some bullying tactics going on, at least from the small business perspective as opposed to the large ones, I believe.”

Ms Juric said as well as debanking her business, banks had also debanked her personal accounts and the accounts of people she was related to or lived with. Lenders doing this included the Commonwealth Bank, where she had held an account since she was five years old, she said.

“I’ve had banks go as far as report me as being like a terrorist on some databases, and that’s what stopped me from being able to get some of these services,” she said.

”Which clearly isn’t the case. I mean, if I’ve been doing this for seven years, if I was doing something bad, I think I’d be locked up at this point.”

Representatives from Aus Merchant and Nium told the inquiry their companies had been debanked by financial institutions, though Aus Merchant was working with its current bankers to resolve their concerns by offering to submit more detailed information about its business.

Michael Minassian, Nium’s Asia-Pacific head of consumer business, told the inquiry he believed it was a common theme that groups were debanked because they competed with the banks.

“It is within the bank’s terms and conditions, (they can) cease offering services at their will. So to that end, there’s no real opportunity to appeal the decision and to gain any further clarity as to why you’d be denied.

“The reasons that are given by the banks are very opaque,” Mr Minassian said.

The Commonwealth Bank, along with other major lenders, provided a submission to the inquiry defending its practices.

“As part of our ongoing due diligence with customers, we seek to understand their activities and, at times, may need to request information about their source of funds and source of wealth.”

“This enhanced customer due diligence requires assessment of our business customers to determine the level of risk they pose, to ensure CBA puts in place commensurate systems and controls to mitigate and manage its ML/TF risk.”

“In circumstances where a customer’s source of funds and source of wealth is unable to be determined, or their account activity is not in accordance with known business activities, the group takes appropriate steps to mitigate and manage its ML/TF risk,” CBA said in its submission.

“This may include ceasing the business relationship with the customer.”